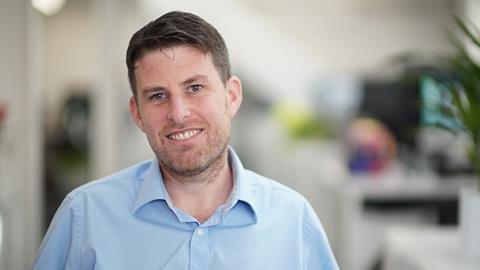 Whisper has made Mark Cole its managing director, promoting him from head of television with immediate effect.

Cole joined the company from the BBC in 2016, where he was head of football, in charge of Match of the Day, the FA Cup and the broadcaster’s World Cup coverage.

Whisper has also revealed it will next appoint a head of sport, and additional roles including executive producer and technical lead, as it grows its focus on sports, live events and unscripted content.

Patel said: “Mark has been an intrinsic part of our development and has helped secure significant contracts, such as The 2020 Tokyo Paralympics, Women’s Six Nations, the Rugby World Cup, SailGP and the Women’s Super League, as well as helping evolve our coverage of NFL, Formula One and W Series. I’m delighted he is now managing director and I know he will continue to do a great job.”

Cole added: “We will keep investing in the best production talent, putting creativity at the heart of everything we do and producing entertainment-led content for audiences across the World.”

Whisper was founded by Bafta-winning producer Patel, TV broadcaster Jake Humphrey and former F1 driver David Coulthard, and is co-owned by Channel 4, which has a minority stake in the business.