“Brilliant from the opening shot” 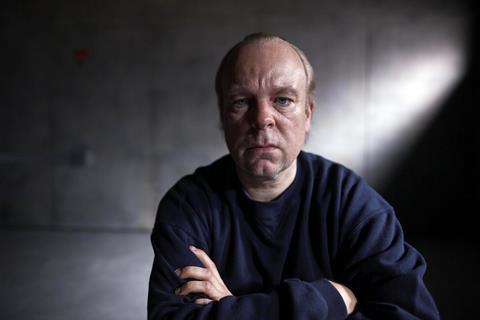 “The Interrogation Of Tony Martin was brilliant from the opening shot. All Steve Pemberton’s lines, and those of the interviewing officers played by Daniel Mays and Stuart Graham, were directly from police transcripts. If you didn’t know better, it could have been dialogue written by a master playwright.”
Christopher Stevens, Daily Mail

“Pemberton skilfully balanced Martin’s strange arrogance against his vulnerability. It was so convincing it was as if Martin had inhabited Pemberton’s body as Patrick Swayze did Whoopi Goldberg’s in Ghost. And it was gripping.”
Carol Midgley, The Times

“Writer/director Dave Nath’s dramatisation was based entirely on police transcripts and witness statements but proved as compelling as the interview scenes in any scripted police procedural. It was a taut, well-staged piece of television, but I’m not sure what the ultimate point was.”
Jeff Robson, The i

“It’s a lesson in how people actually talk: vaguely, discursively, repetitively and, in Martin’s case, with a constant, simmering frustration. If it ultimately shed little light, it was still a fascinating glimpse into the shadows.”
Tim Dowling, The Guardian

“Assisted suicide is a well-ploughed field for TV, but Louis Theroux is always distinctive. The strength of this film was that it showed the dilemmas within the dilemma — when to deploy one’s nuclear button, how to judge precisely or, as Laurie said, when ‘enough is enough’. One of Theroux’s best.”
Carol Midgley, The Times

“Watching Gus in his last ‘deep sleep’, with his wife and sister holding his hands, his daughter playing the fiddle and his closest friends sipping Dom Perignon around his bed, I found it hard to imagine a more perfect death. Theroux’s gangling presence didn’t dent the mood. Once as weirdly compelling as his subjects — he now represents the better self of the viewer in the room.”
Helen Brown, The Telegraph

“It helped that the vanished worker was played by comic Lee Mack, and the fabulous Julie Hesmondhalgh was the weaselly HR boss, but all the starpower in the solar system couldn’t save this script.”
Christopher Stevens, Daily Mail

“This was perhaps the strongest episode of Jodie Whittaker’s run so far – a fun, thrilling, clever mystery which plays every note almost perfectly. Time will tell if the show is starting to find its feet, but it felt like finally, here was a sense of who these people are. This is what the show should be aiming for every week.”
Stephen Kelly, The i