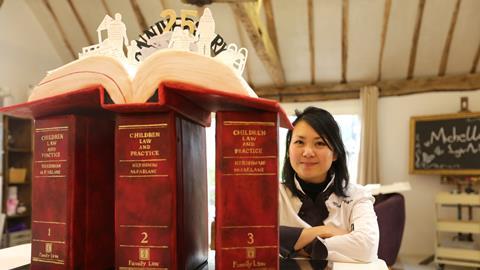 From a cake designed to reveal the gender of a couple’s unborn child, to a Wallace and Gromit creation that produced its own bakes on a conveyer belt, Extreme Cakemakers took the nation’s baking obsession to a whole new level.

The Cardiff-based production searched nationwide to find eight sugarcraft specialists whose skills, personalities and passion for cake-making stood out, with those chosen representing a diverse slice of the UK. 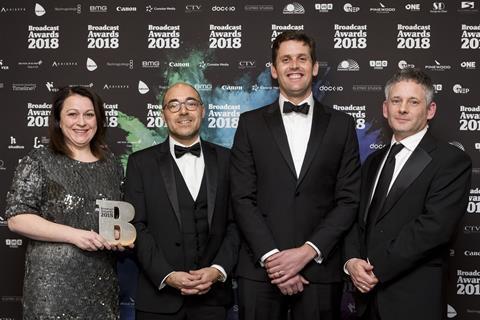 The 15 x 30-minute series uncovered stories about the cake-makers and their clients in locations from Penzance to Lancashire, via Caerphilly and Essex.

According to the judges, the series managed to “capture stories from communities through the lens of baking”.

The glossy scenes of the cakes’ show-stopping reveals, coupled with the emotional shots of the recipients who commissioned these startling creations, prompted one judge to comment that “never for a second does it look like anything less than a show four times the budget”.

Extreme Cakemakers was Channel 4’s most successful launch for five years in its weekday 5pm slot and has been recommissioned for another 15 episodes.

The show averaged more than 750,000 viewers – up 16% on the slot average and up 28% in audience share. It also performed well internationally, with the format selling into more than 60 territories. 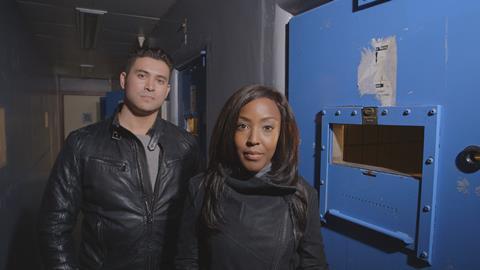 By gaining access to a key auction house and law enforcement bodies, Ill Gotten Gains followed the process of seizure right through to final auction, as well as following the live investigation work and early morning raids.

The judges praised the format – which has already been recommissioned – as a “new and exciting way to design daytime content” that “delivers investigative factual and shines a light on a new area”.

POINTLESS
Remarkable for BBC One 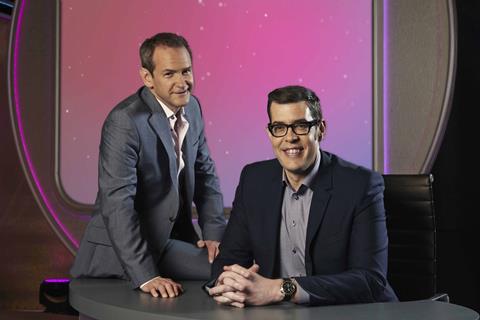 The BBC One staple reached its 1,000th episode milestone during its 16th series and for one episode, hosts Alexander Armstrong and Richard Osman swapped roles – with both admitting they didn’t appreciate how hard the other’s job was.

With this winning formula, Pointless retained its title as the highest-rated quiz show in the UK, with series 16 peaking at 4.7 million (27%). 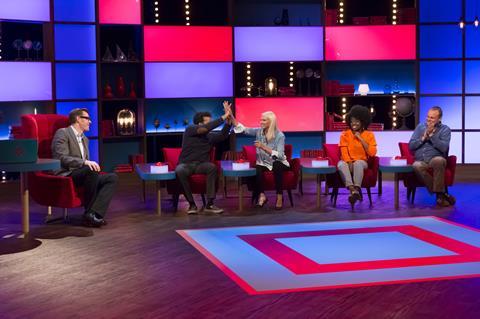 “A slice of peaktime good humour in a daytime slot” is how the judges described this stripped 15 x 30-minute celebrity general knowledge quiz.

The humour often stemmed from gaps in the celebrities’ knowledge – with much debate over Florida’s location and the identity of Chas and Dave. A consolidated audience of 1.2 million watched the debut episode, 10% above slot average. 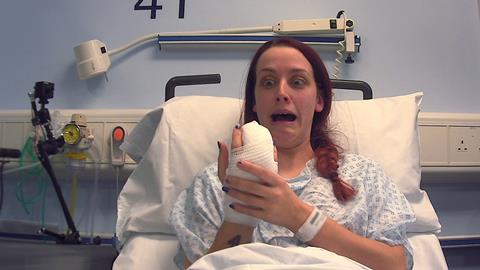 Fixed-rig cameras were used to tell patients’ stories at several NHS hospitals, with the bed as the central point of focus. The challenge was to produce a moveable fixed-rig series on a budget of just under £40,000 per episode.

The production team’s hard work paid off, catching candid exchanges between fellow patients, families and medical staff as the beds travelled between hospitals, wards and theatres. 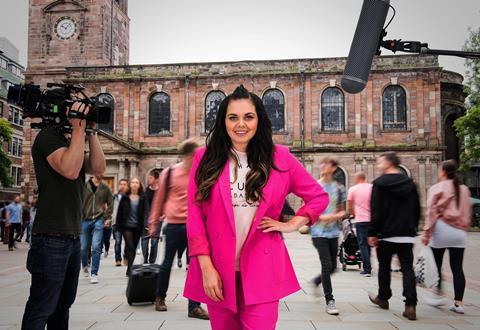 C4’s ’90s dating show received a youthful reboot without sacrificing any of the original’s spontaneity. Scarlett Moffatt took the reins from Davina McCall, injecting warmth and humour into her first solo presenting role.

The launch episode delivered a 10% share of the channel’s target audience of 16 to 34 year-olds – up 27% on slot average.