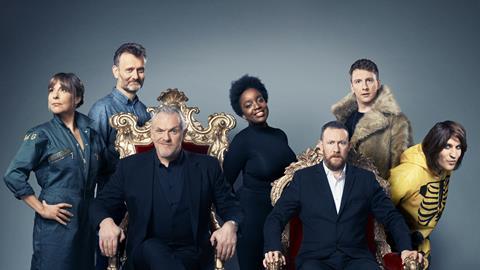 Highly original”, “innovative, fun and just plain silly”, “incredibly clever” and “best series yet” – the judges’ plaudits poured out thick  and fast for the fourth series of Avalon’s anti-panel show.

Combining elements of a panel game, a comedy sketch show and a reality series, the fourth run of Dave’s format featured comedians Hugh Dennis, Joe Lycett, Lolly Adefope, Mel Giedroyc and Noel Fielding competing against each other in a series of tricky – and very silly – tasks in the hope of impressing Taskmaster Greg Davies.

Though playing the adoring side-kick to Davies’ Taskmaster, it is co-creator Alex Horne who devises the tasks and the bulk of the show, which has a production team of just eight people. 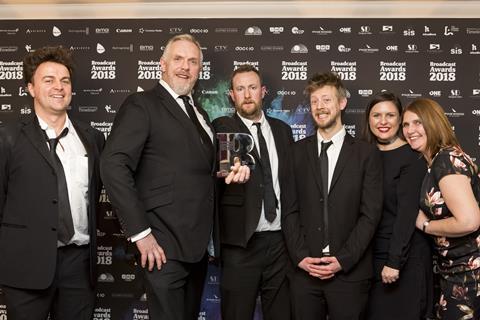 Taskmaster continues to pay dividends for Dave, where the show’s irreverent tone and character has found a natural home. 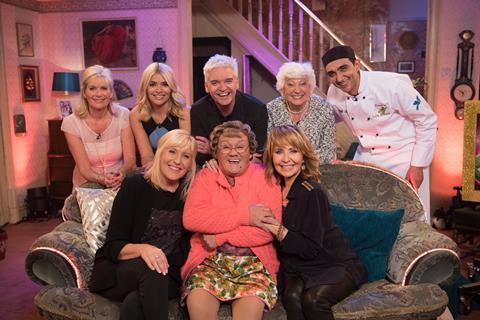 The anarchic format proved an irresistible Saturday night hit for BBC One, delivering a peak of 5.9 million (28.3%) in a post-watershed slot.

I’M A CELEBRITY… GET ME OUT OF HERE!
ITV Studios for ITV 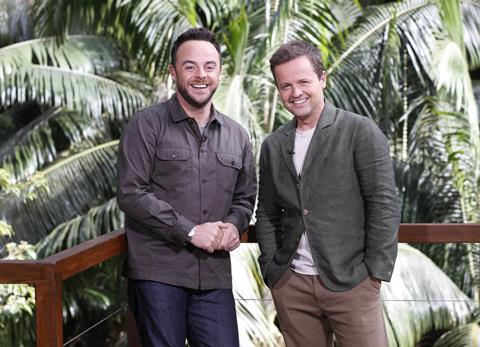 The 16th series of ITV’s evergreen format announced its bold intentions from day one, with celebrities confronted with a plank some 350 feet in the air before they even got to the jungle.

Inter-generational bonding between Carol Vorderman and Scarlett Moffatt, and Larry Lamb and Ashley Banjo, brought warmth to the series, which was third only to The Great British Bake Off and Sherlock among 16-34s in 2016. 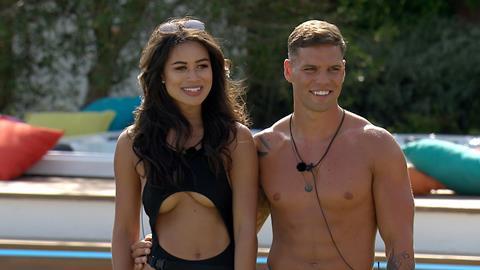 Scoring record ratings – peaking at 3.1 million – making the tabloid front pages and blazing a trail through Twitter, Love Island was arguably the most talked-about entertainment show of 2017.

It stepped up several gears for series three, with the production team finessing every element of the format while allowing for the unpredictable to leak through and guide the narrative. 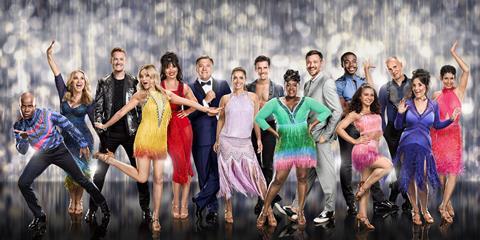 Politics’ loss was light entertainment’s gain as Ed Balls took to the dancefloor with a gusto unmatched in Strictly’s history. Balls’ unlikely success in the early heats became a major talking point.

THE VOICE UK
ITV Studios and Talpa for ITV 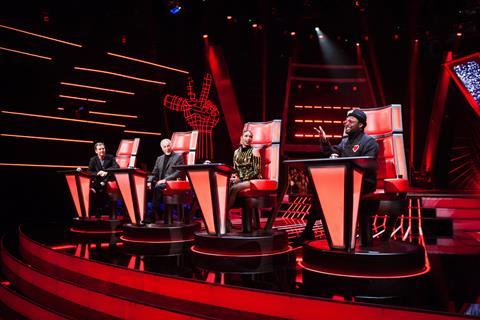 The singing contest lost none of its sparkle on its ITV debut; indeed, it felt richer and fresher than ever.

With Tom Jones and will.i.am providing some continuity, new judges Jennifer Hudson and Gavin Rossdale brought their A-game, aided by format tweaks such as judges not being allowed to meet or give feedback to a contestant who failed to get them to turn their chairs. With 5.6 million (24%) across its run, this was one effective transfer.