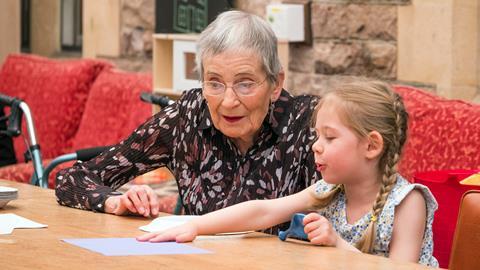 Halfway through this social experiment, 89-year-old naysayer Hamish was captured rolling around on the floor roaring like a lion for a group of excited children.

The unscripted moment, which surprised his peers as much as the CPL production team, was a clear indicator that the brave format would work.

Inspired by a retirement community established in a nursery in Seattle 25 years ago, Old People’s Home For 4 Year Olds mixed 11 residents from Bristol care home St Monica with a group of 10 children. 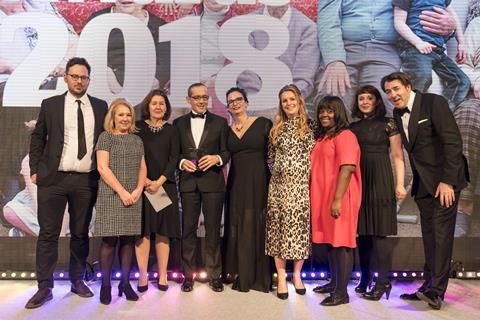 It was the first attempt to medically assess the impact of bringing together the old and young on a daily basis for a series of shared activities.

As well as improving the quality of the old people’s lives, the programme set out to establish whether it would benefit their health in a measurable way.

A series of geriatric specialists were consulted to see what kind of tests were possible and to find out if anyone believed a set of measurable and credible results could be delivered.

The two-parter was stripped across two nights in August to an average of 3 million viewers.

“A smart and seductive way of tackling a sad and heavy subject,” said one judge.

Underlining the success of the format, the two-parter was followed by an hour-long festive special.

THE ACCUSED
Brinkworth Films for Channel 5 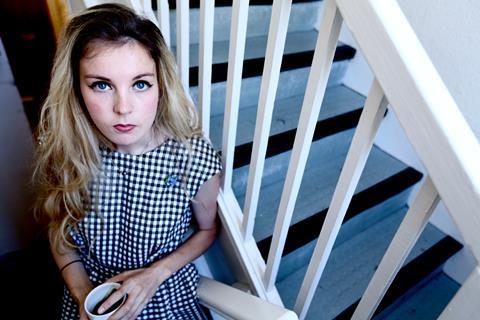 The feature-length procedural documentary aimed to offer an insight into the life of a young mother accused of failing to protect her children from her abusive partner.

The oneoff – dubbed “brave and beautifully realised” by one judge – gripped an audience of more than 1 million and went on to spawn a full series. 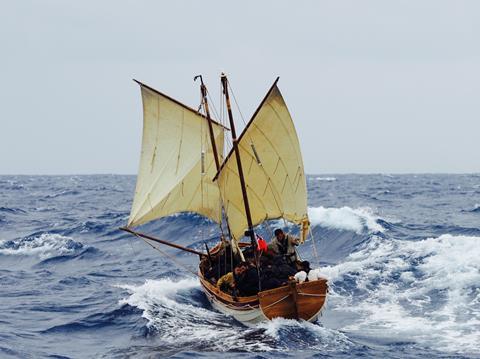 SAS veteran Ant Middleton led a crew of nine men attempting to replicate Captain Bligh’s journey across the Pacific Ocean in 1789 for this four-parter.

Transporting an average audience of more than 2 million viewers, this was a triumphant mix of action and adventure with a strong historical narrative. 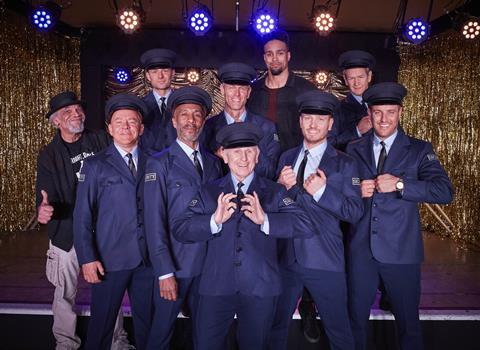 Raising awareness of prostrate cancer was as vital for the producers as celebrating the 20th anniversary of the iconic British film.

Peaking with 6 million viewers, a challenging casting process involved approaching 600-plus men to find the handful prepared to strip naked on camera, including Dom Littlewood and Wayne Sleep. A 90-minute second special follows in 2019.

THE TRIAL: A MURDER IN THE FAMILY
Dragonfly for Channel 4 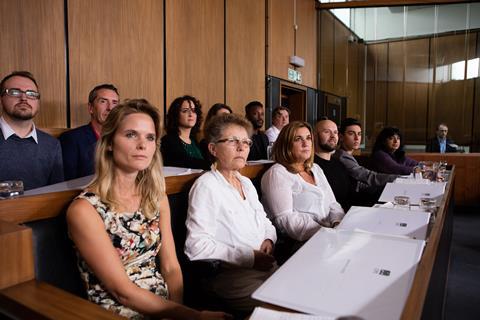 The fixed-rig, unscripted retelling of a fictional murder allowed viewers to get a glimpse inside off-limits areas, including a trial’s jury room. Following a nine-day, 35-camera shoot, producers were faced with editing a five-part series that kept the audience guessing.

One judge called it a “compelling and extraordinary piece of programming”.

THIS TIME NEXT YEAR
Twofour for ITV 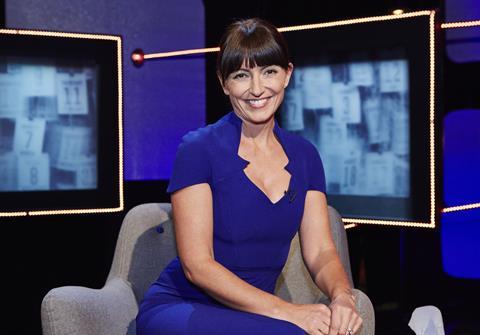 The genre-bending ‘time-travelling’ studio format, fronted by Davina McCall, allowed viewers to see in an instant whether participants had succeeded in a series of year-long personal changes.

One judge praised its ability to “innovate in a saturated part of the schedule”. It was quickly recommissioned for two further series.