Channel 5 has trumped its PSB rivals to scoop its first-ever Channel of the Year gong at the Broadcast Awards.

The award recognises C5’s efforts in recalibrating its schedule post-Big Brother, positioning it as a channel that has the clout to lure names including Michael Palin, Jeremy Paxman, Michael Portillo and Jeremy Vine.

C5 was hailed as “a supremely confident broadcaster with a clear sense of identity and genuine momentum” by the judges, who noted that it was the only PSB to grow its all-hours share in 2019. 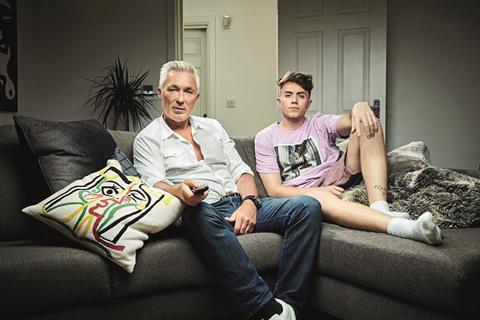 Meanwhile, Studio Lambert was branded as “a producer at the top of its game” as it collected the Best Independent Production Company award for a slate that included BBC2 hit Race Across The World, Channel 4 and Netflix reality show The Circle, C4’s “joyous” Celebrity Gogglebox and a significant move into drama, with commissions including Amazon/Liberty Global’s The Feed.

The indie beat 72 Films, Firecracker, Fulwell 73, Rumpus Media and Sister to the gong.

Channel 4 led the way in terms of category winners with five. The broadcaster cleaned up in drama and factual.

Raw’s doc was one of three theatrical releases to be awarded, alongside Fulwell 73’s sleeper hit for BBC4, Bros: After the Screaming Stops, and Peter Jackson’s BBC2 World War I doc They Shall Not Grow Old.

The Lord Of The Rings director took home best original programme for his painstaking enhancement of archive material with colour and sound effects to bring the past to life. 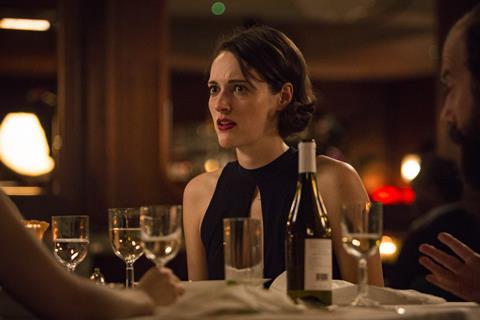 The second series of BBC3’s Fleabag won Best Comedy Programme, following wins in 2017 for the first series of the Two Brothers Pictures’ comedy in in Best Multichannel Programme and Best Original Programme.

Writer Kay Mellor, who created Fat Friends for ITV and The Syndicate for BBC1, received the Special Recognition award for her prolific career, in which she has frequently given a voice to workingclass women in the north of England and supported emerging writers through her Leeds-based indie Rollem Productions.