Damilola: The Boy Next Door; Urban Myths; The Noughties

“A captivating and quietly devastating documentary” 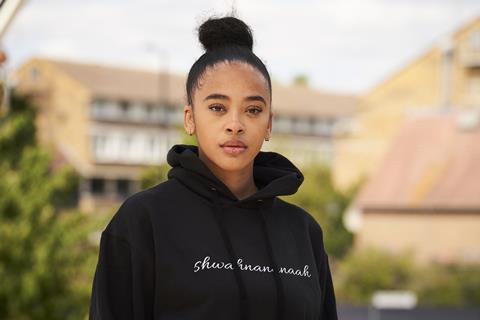 Damilola: The Boy Next Door, Channel 4

“Memory is about emotion more than facts. The events that happened and the things we did will fade, but we never forget how we felt. Radio DJ Yinka Bokinni’s return to the streets where she grew up, commemorating the 20th anniversary of the killing of her friend in Damilola: The Boy Next Door, became something quite different — an elegy to a happy childhood on one of London’s poorest estates.
Christopher Stevens, Daily Mail

“This film seemed almost like a therapy session for Bokinni and others who had been children at the time, drawing out emotions long-buried. Most interesting was how many of them had, instinctively and without collaboration, simply declined to talk about the killing for years afterwards. Bokinni even denied knowing Damilola. She found this was common among other children.”
Carol Midgley, The Times

“It is quite a thing to see adults unpacking their shared childhood trauma like this and finding some healing in each another’s understanding.”
Ellen E Jones, The Guardian

“Much, perhaps too much, was made of [Orson Welles’] American pronunciation of “Nor-witch”. Luckily Robbie Coltrane as Welles gave it the ballast it needed, rendering his dry wit with aplomb. The film had cash-strapped Welles making a TV advert about peas and getting into trouble for saying, “Housewives love their pea-ness”, which I really hope was true. Saoirse-Monica Jackson (Derry Girls) as a miniskirted reporter at Anglia was well cast, although it got a bit silly and slapstick when someone dressed up as Burt Reynolds. Not a bad Covid distraction for 30 minutes.”
Carol Midgley, The Times

“What’s with this baffling series? Is it supposed to be comedy, or drama, and crucially, what’s the point?”
Michael Hogan, Telegraph

“The celebs looking back at 2001, seemed to have no idea what happened that year either. They certainly hadn’t bothered doing any research, so their witterings were both irrelevant and dull. It’s not nostalgia if you don’t remember it.
Christopher Stevens, Daily Mail