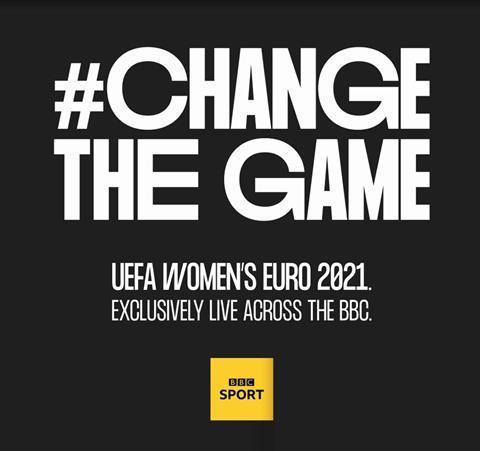 The BBC has secured the rights to show all matches in the UEFA Women’s Euros 2021.

The corporation picks up the rights from Channel 4, which showed only England and Scotland games at the last tournament in 2017.

The BBC will be showing the Women’s Euros for the first time and the deal comes as the corporation ramps up activity in the women’s sport space.

BBC director of sport Barbara Slater told The Times this morning that she would like to see domestic women’s super league on the BBC.

The Women’s World Cup, which concluded last weekend, has drawn record audiences for the sport on BBC1 and BBC4.

Slater said: “At the start of this summer, we wanted to shift the dial on women’s football and I feel the phenomenal coverage from France has done just that.

“The BBC’s sport portfolio continues to go from strength to strength.”

UEFA marketing director Guy-Laurent Epstein said the coverage would ensure the women’s game is “brought to the rapidly increasing fan base in an outstanding manner.”