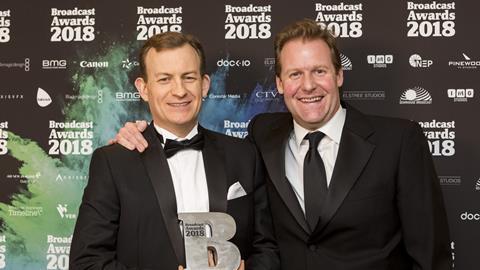 A BBC World News interview on South Korean politics was voted the Timeline TV Moment of the Year by guests at the Broadcast Awards 2018.

The runner-up was Jo Brand putting male panlists in their place during a segment on BBC1’s Have I Got News For You on allegations of sexual harassment . A clip from ITV2’s Love Island - Amber’s reaction to Georgia picking Kem - came in third in a shortlist of 10.

Professor Kelly collected his award in person on the night, with a speech in which he declared: “I’d like to thank my wife, obviously.” 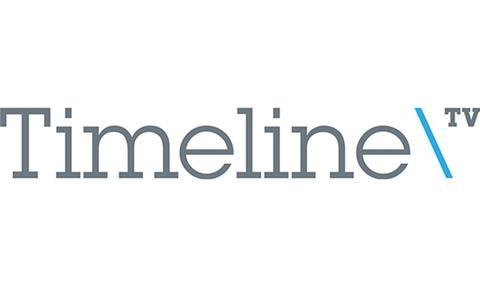