Jay Hunt and Liz Murdoch are two of the high-profile women whose talent was spotted early on in their TV careers and rewarded with a Broadcast Hot Shot nomination. Selecting only from the past decade, here are 10 more on their way to the reaching the top of the TV tree 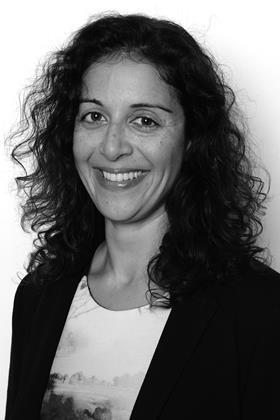 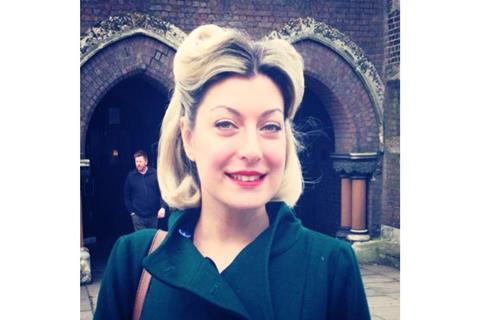 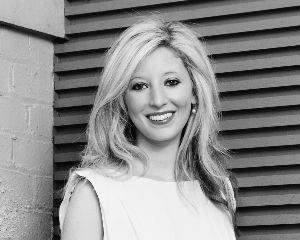 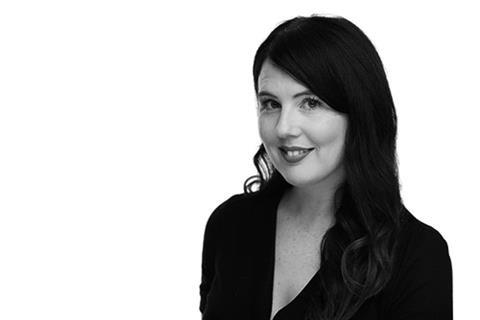 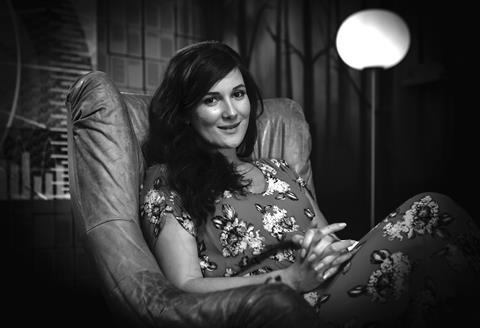 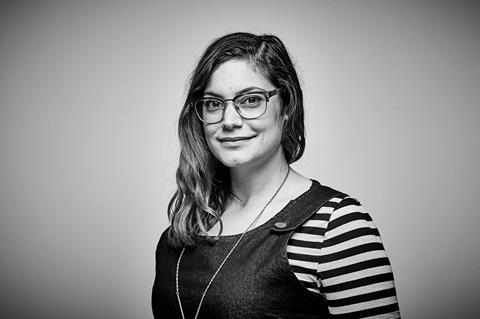 Then Development producer, Me & You Productions
Now Head of development, RDF Television 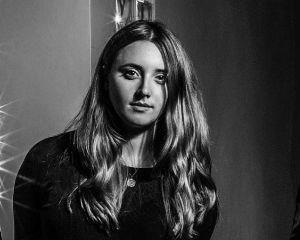 Then Actress, People Just Do Nothing (BBC3)
Now Creator and actress, Wannabe (BBC3) 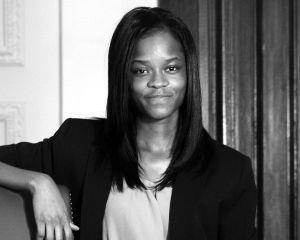 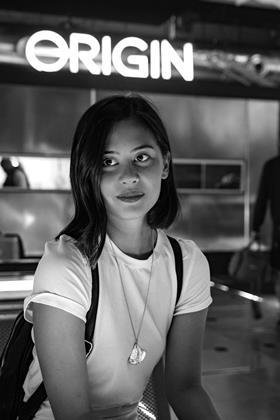 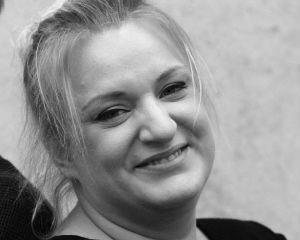 Co-creator and actress, This Country