TV Critics: How To Get A Council House; A Deadly Warning: Srebrenica Revisited; Idris Elba: No Limits

“No one could call this an enjoyable documentary, but it caught the spirit of the times.” 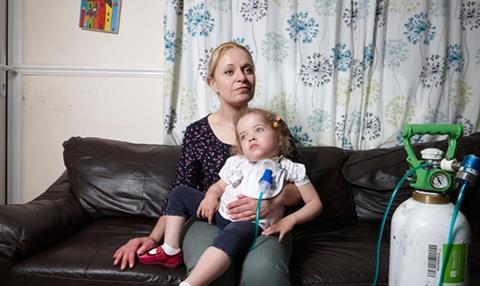 How To Get A Council House, C4

“Programmes like this ask us to turn ours [rage] on benefits claimants. The government continues to cut, and cut. They must be thrilled that their work is being made so easy.”
Rebecca Nicholson, The Guardian
“No one could call this an enjoyable documentary, but it caught the spirit of the times. The message may not have been pleasant but it was loud and clear: austerity makes for tough choices, and in Portsmouth the needy get no chance to be choosy.”
Gerard O’Donovan, The Telegraph

“This was not a subtle or slickly made documentary. Its twin points – that the Srebrenica massacre was not only a crime against Bosnian Muslims but a crime against humanity; and that the best defence against extremism and sectarian hatred is to educate our young people – were simply made and powerful.”
Gerard O’Donovan, The Telegraph

“There was one imbalance: we never quite got a sense of his struggle to become a rally driver. We saw just a few track days and isolated meetings with his mentors. Was this really all the preparation Elba did for such a huge task?”
Alex Hardy, The Times

“Series two of his sitcom Man Down ended last night at a wedding pulsing with oddball eccentricity. Davies and his co-writers really know how to bend life into madly twisted rituals — including in the finale a contest in which hot pies were smashed into players’ faces.”
Alex Hardy, The Times