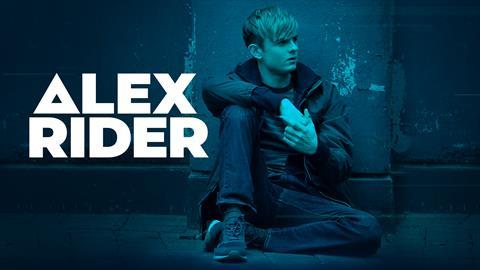 “The title’s cross-generational appeal is an important factor in its success, as well as its Britishness”

Well-known IP is a great starting point for creating highly sought-after programming, but is no guarantee of success. So Sony Pictures Television’s International Production and Distribution division was in bold mood when it decided to self-finance a series based on Anthony Horowitz’s Alex Rider novels without a commission from a broadcaster or streaming service. That bravery has been well rewarded.

The show, following the adventures of the teenage spy, generated tens of millions of dollars in sales in more than 70 territories during the awards qualifying period.

A successful launch on Amazon Prime Video in the UK was critical, prompting the international streamer to pick up the rights in Germany, Australia and LatAm, and convincing sister service IMDb TV to acquire US rights to launch the show as the first ‘original series’ on the nascent AVoD platform.

Other key deals include U-Next in Japan, Viaplay in the Nordics and Movistar in Spain, leading Sony to quickly order a second series before the first had aired.

The title’s cross-generational appeal is an important factor in its success, as well as its Britishness, and SPT worked closely with its clients to drive buzz. It promoted the series strongly and provided broadcasters with exclusive assets to build anticipation among fans of the novels. It worked a treat. 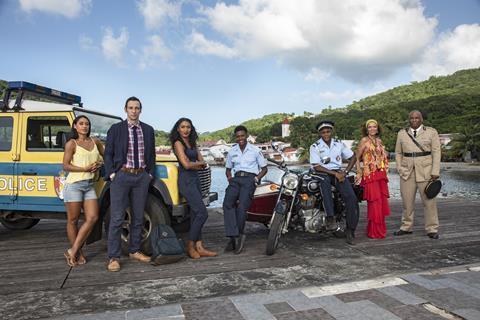 A case study in long-term success, Death In Paradise enjoyed bumper ratings, more social media traction and a younger audience than ever during the judging period. One of BBC Studios’ most successful exports, it has been sold to more than 90 countries and shows no sign of slowing down. A 2023 series has already been commissioned. 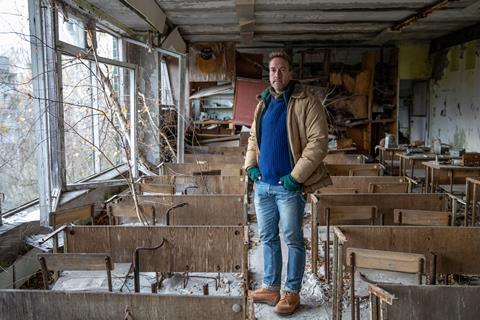 Inside Chernobyl With Ben Fogle
Banijay Rights for Remarkable Television

Channel 5’s highest-rating non-scripted show of the past six years didn’t disappoint internationally, racking up sales in more than 100 territories including Australia (Seven Network), France (Groupe M6), Italy (Discovery), Spain (Telefonica) and the Netherlands (RTL). In the haunting feature-length film, presenter Ben Fogle explores the ongoing implications of the disaster in what is still the most radioactive place on Earth. 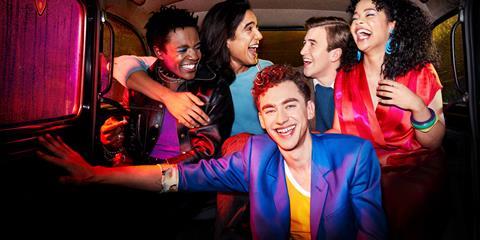 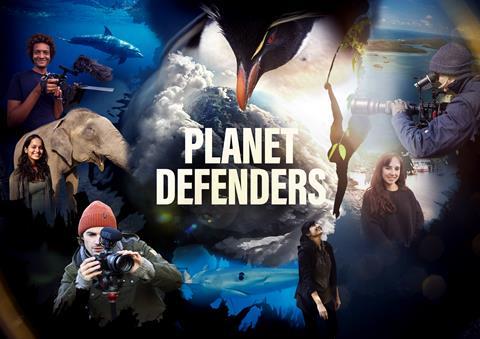 A six-part series that celebrates the next generation of wildlife documentary presenters around the world, Planet Defenders’ self-shot style circumnavigated Covid restrictions. The innovative CBBC show, made by the BBC Natural History Unit, became an asset for distributor Fremantle despite its relatively low cost, and was bought by the likes of Legend Media in China.