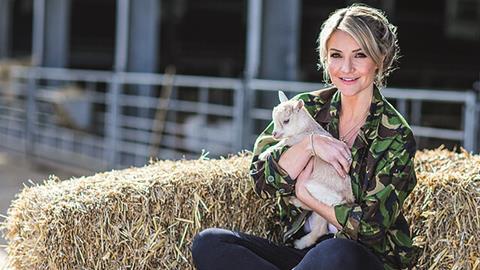 With the British public stuck indoors, the desire for programming that transported people outside and into the countryside was strong. Channel 5’s Springtime On The Farm did that in spades, thanks to producer Daisybeck coming up with an innovative and safe production process.

With 30% of VT in the can before lockdown hit, series producer Richard Mortimer and executive producer Paul Stead came up with a strategy to finish the production.

Each set up a gallery at home and the Nicholson family (the farmers in question) were equipped with cameras to capture footage from the farm, with ‘Farmer Dale’ becoming the show’s on-site cameraman.

Presenters Adam Henson and Helen Skelton used their home locations as a backdrop and three editors linked footage with as-live links. Putting together a multilocation show as live using iPhones and Zoom in two weeks was a tough ask, but the producers were able to maintain the show’s warmth and wholesomeness. Consolidating at 1.7 million viewers per episode, the third series was the highest-rated so far.

One judge praised the show’s “refreshing production” and “great quality self-shot content, which showed views of the farm that hadn’t been seen before”, while another said it was “an authentic programme that captured the joy of life at a time of incredible crisis”. 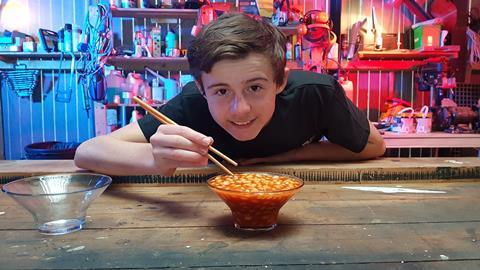 Responding to the lockdown challenge, Sign Post made an inclusive spin-off version of Dare Master that invited viewers to join presenter Danny Murphy in 30 weird and wonderful dares across 10 episodes. Presented in British Sign Language, both hearing and deaf children could participate in the challenges. 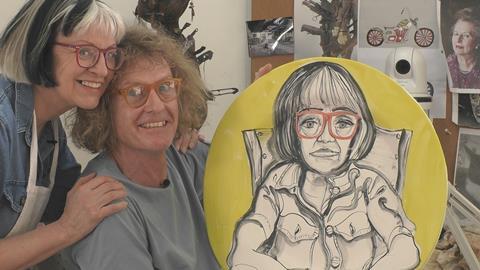 A fixed-rig camera captured all the artistic action taking place inside Grayson Perry’s studio, which quickly became the nation’s art hub during lockdown. More than 1 million British households tuned in to the Swan Films production and 10,000 artworks were submitted. 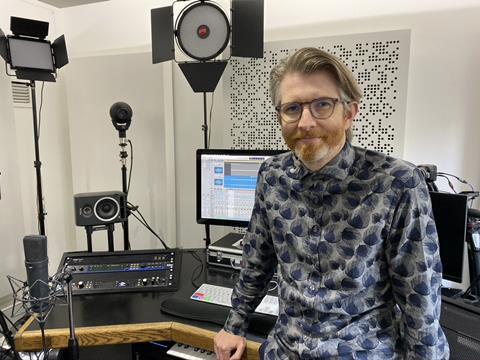 The Choir: Singing For Britain
Twenty Twenty for BBC2

Teaming up with Timeline, Twenty Twenty ensured presenter Gareth Malone and contributors could sing in broadcast quality at the same time from remote locations. In each episode of the three-parter, Malone helped singers weave together lockdown stories into one song that encapsulated their experiences. 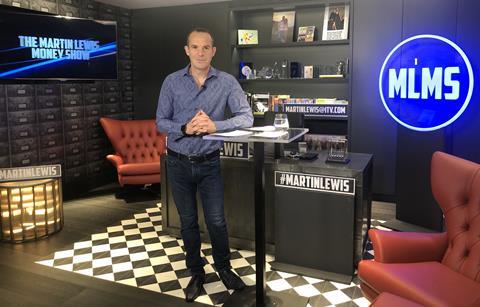 Turned around in just three days, this MultiStory production became the go-to advice show for millions experiencing financial stress and worry due to Covid-19. Hosted by money expert Martin Lewis, what started out as a one-off special ran for 15 weeks. 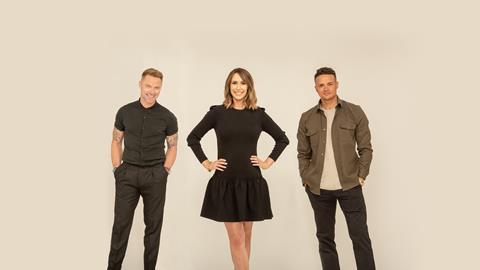 The One Show
BBC Studios for BBC1

Despite numerous technological challenges, The One Show remained on air throughout lockdown and even added a raft of enduring strands. With many celebrities stuck indoors, the show secured some high-calibre guests, with an Elton John special and a Dolly Parton scoop among the memorable highlights.