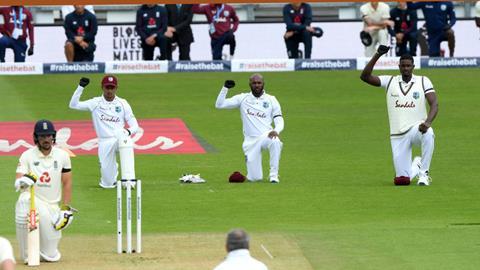 In the aftermath of George Floyd’s death, Sky Sports used its Test cricket coverage to give its expert presenters a platform to speak about the Black Lives Matter movement and their own experiences of racism.

In a moving VT, Michael Holding demanded an end to institutionalised racism and Ebony Rainford-Brent called for a forward-thinking, positive vision of equality. It was raw and emotional broadcasting that revealed the challenge of tackling a historical problem in modern society.

A shortened version of the VT reached more than 1 million views on digital, and received messages of support from sporting legends such as Thierry Henry and Martina Navratilova.

The judges were unanimous, with one praising the “bold decision” to make a significant departure from conventional sports coverage and produce an “enormously powerful programme”.

This was also the first Test cricket match to take place in a bio-secure environment without a crowd. The coverage was so successful that the England v West Indies matches became the highest-rating Test series of all time on Sky Sports.

One judge said it was “exceptional broadcasting that was bigger than sport,” while another called it “the year’s outstanding moment of sports television”. 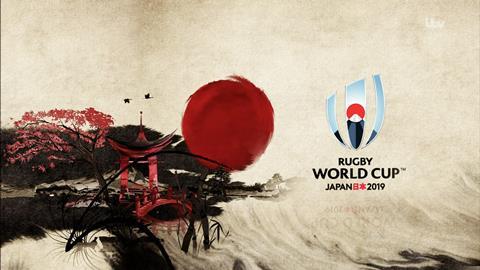 South Africa ran out eventual champions in a tournament that was covered every step of the way by ITV. The broadcaster showed all 48 matches with engaging studio segments split between a studio in the UK for the pool stage, and pitch-side in Japan for the knockout rounds. 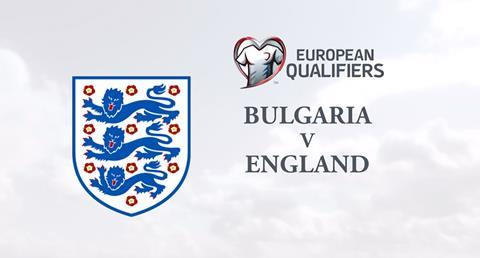 Commentators had to find the right tone for a game that turned sour when racist chanting was heard from fans in Sofia. Presenter Mark Pougatch called the match “a turning point” and “the closest we’ve come to a major football match being abandoned”. 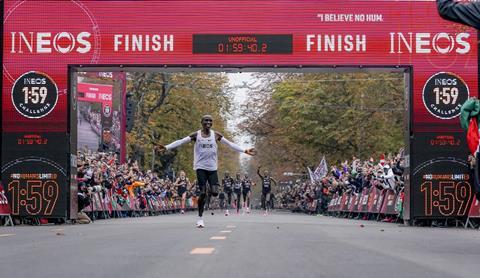 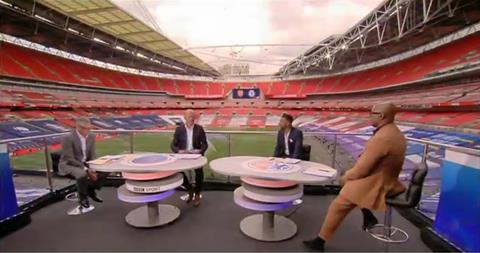 Lockdown added extra relevance to the fact this match was renamed the Heads Up FA Cup Final to promote a mental health campaign led by HRH The Duke of Cambridge. Taking place without any fans, a purpose-built studio platform was erected in the stands.