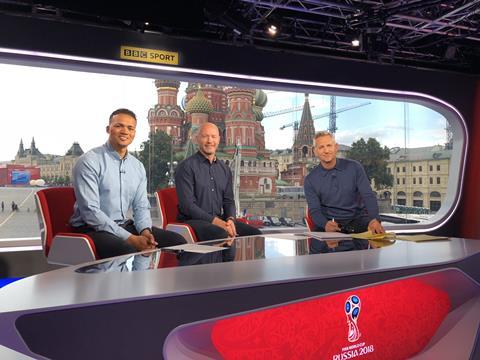 BBC Sport is sending its production staff on a set of courses designed to help tackle the corporation’s youth viewer crisis.

In an all-staff email last week, the division’s director Barbara Slater said the upcoming sessions will be designed to improve the team’s “skills and knowledge” in what is considered one of the BBC’s most crucial priorities.

One key objective of the courses will be improving the division’s approach to social media and how it supercharges its different platforms.

Slater said the majority of BBC Sport’s 33 million social media followers are under the age of 35. The division posted 93,203 pieces of content on social media last year – equivalent to about 255 per day – although this was down on 2018.

Last month, the division issued a job advert for a ‘digital presenter’ to create and front social media content specifically for 16-24s.

“The BBC is in the process of honing its social media strategy, to focus on engaging younger audiences and strengthening fandom in ways that will bring them back to our online and linear destinations,” said Slater.

“BBC Sport is already doing this but we must continue to improve what we do, for example by growing our social media marketing impact in 2020.”

Slater’s email comes as the BBC’s push to tackle the young viewer crisis ramps up further.

In the next couple of months, a re-allocation of budget towards 16-34 year olds is expected.

An internal document obtained by Broadcast late last year described 16-34 viewing to the corporation’s linear channels as “dangerously close to the brink”.