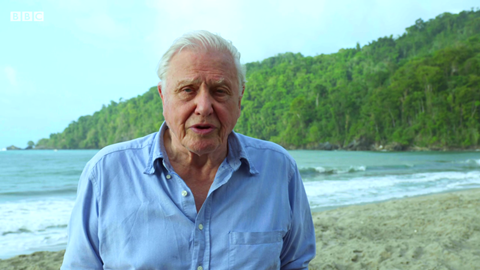 ”His endless delight and curiosity in the world, and his immense programme-making craft, have made him among the most influential producers in British TV” 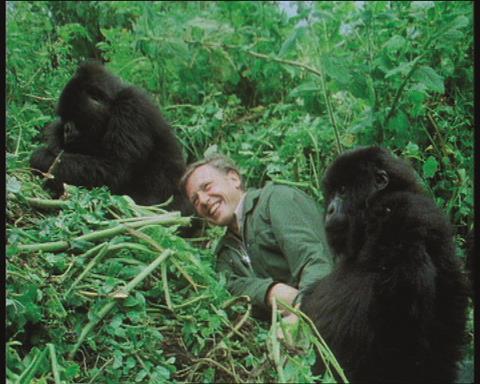 His endless delight and curiosity in the world, and his immense programme-making craft, have made him among the most influential producers in British TV history.

Of course, he also had an influential career as an executive, overseeing the first ever colour broadcasts as controller of BBC Two and commissioning Kenneth Clark’s Civilisation, the landmark series that is being reimagined this year for the same channel.

Attenborough adopted a similar form of epic storytelling for Life On Earth, which in many ways became the template for the blue-chip natural history programming with which he is so closely associated.

Planet Earth II, the unanimous winner of Best Documentary Series, was four years in the making. It opened with Attenborough in a hot-air balloon above the Alps, and closed with him at the top of The Shard in London. In total, the series reached 51% of UK households. 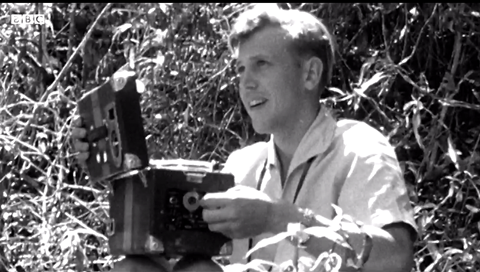 In 2015, Attenborough met with then US president Barack Obama, who expressed his admiration for the broadcaster’s work and told him that the world was not moving fast enough to combat climate change. It is a subject close to Attenborough’s heart.

From The Private Life Of Plants to Life Of Birds, there are a vast number of career highlights, yet Attenborough’s brand of natural history has never been more popular than it is now.

Blue Planet II was 2017’s most viewed programme, with consolidated ratings of just over 14 million even before iPlayer requests.

Ahead of the launch of the series, Attenborough told BBC Science editor David Shukman: “What we are discovering, almost always, is that the world is more intricate, more wonderful and more astonishing than we ever dreamed of.”

That he has helped television play a vital role in those discoveries is his crowning achievement.