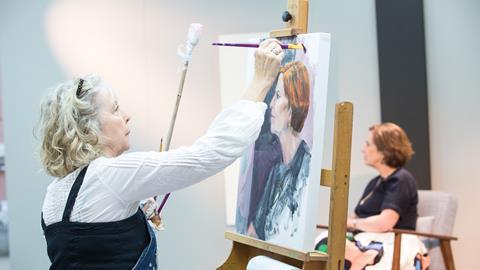 Sitters including David Tennant, Noel Fielding and Emeli Sandé helped sprinkle a layer of stardust onto the format as it returned for a fourth outing.

The series followed a group of amateur and professional artists, selected form 1,500 applicants, as they competed for the chance to win a £10,000 commission to paint a portrait of actress Kim Cattrall, to hang in Liverpool’s Walker Art Gallery.

Hosted by Joan Bakewell and Frank Skinner, the show has grown to become Sky Arts’ most-popular programme, alongside sister series Landscape Artist Of The Year.

The 11-parter pulled in cumulative audiences of more than 700,000, bolstered by outings on Sky 1, to become the channel’s best-performing show since 2012’s A Young Doctor’s Notebook.

Storyvault was praised by the judges for continuing to produce the show to the high quality its competitors’ efforts deserve.

The creation of each painting was time-lapsed and filmed with six cameras, a Steadicam and a jib, while producers were faced with the challenge of daylight pouring in through the windows of the central London gallery that hosted the show.

One judge dubbed it “gripping and classy”, while another highlighted Storyvault’s ability to evolve the show: “Brilliant format, it constantly refreshes and entertains.” 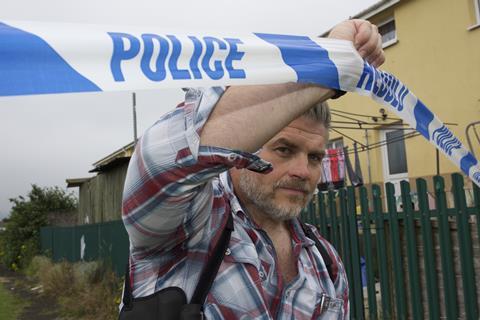 South Wales Police were the focus of this darkly comic series, which became BBC Wales’ most popular factual programme in six years and one of iPlayer’s most streamed shows.

The series reflected the pride the local community has in its area, despite the underlying socio-economic problems.

FAKING IT: TEARS OF A CRIME
Shearwater Media for Investigation Discovery (ID) 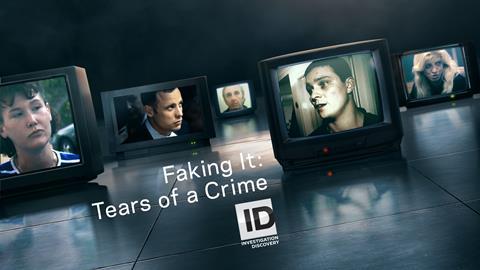 Criminal experts including a body-language analyst, a linguistics specialist and a psychologist were among the panel assembled to re-examine some of the world’s most notorious cases, including the Soham murders and the death of Reeva Steenkamp.

The series, which benefited from an archive deal with ITN, reeled in three of the channel’s highest-ever audiences to date.

INSIDE MY HEAD: A NEWSROUND SPECIAL
CBBC Production for CBBC 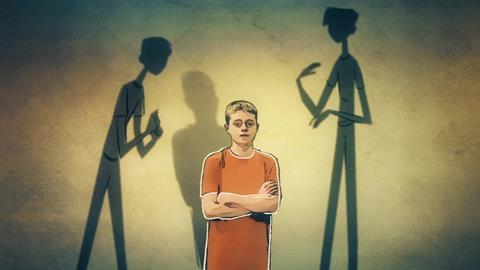 This contributor-led special focused on the story of Josh, a 14-year-old who kept his Obsessive Compulsive Disorder secret for 18 months.

Design company Made In Colour was brought on board to create graphic novel-style animations to help bring to life the issues he faced, while BBC Radio 1’s Dr Radha offered simple tips to those affected.

INSIDE THE AMBULANCE
Brown Bob Productions for W 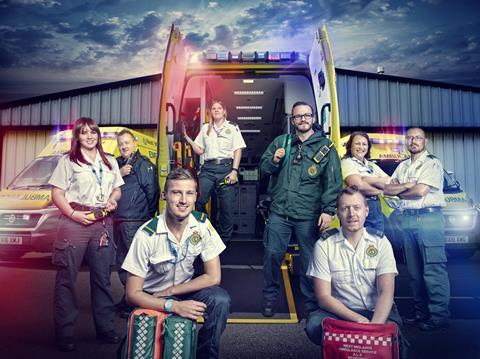 This series was shot using 10 GoPros entirely from the point of view of the West Midlands Ambulance Service’s paramedics, supported by rigs installed inside their ambulances.

The non-intrusive approach allowed the producers to capture the fear, relief and joy of patients, as well as the humour of the crews. 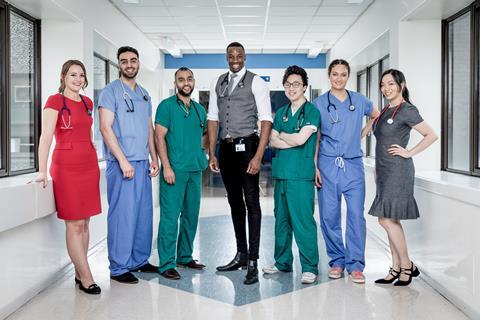 The producers were keen to reflect the doctors’ everyday habits and gave the diverse group mobile phones, which allowed viewers to see their texts, calls and lastminute internet searches. The material captured was layered over the scene.