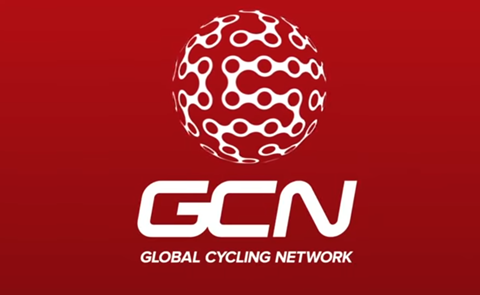 Discovery said it now plans to build a global ecosystem combining content, community, lifestyle and events for cycling enthusiasts, describing it as a $50bn global market.

Discovery-owned Eurosport has a cycling portfolio which includes all three Grand Tours, more than 35 UCI World Tour races, including all five Monuments, and the UCI World Championships.

Play Sports Group Founder and CEO Simon Wear and a team of 140 will join Discovery, forming a new global cycling-focused division in the company.

Discovery’s focus on cycling follows its move into golf, and highlights the company’s new strategy to super serve global communities of fans and enthusiasts in specific sports genres.

Last year, Discovery struck a $2bn deal with the PGA Tour and has since launched GolfTV and expanded its golf rights portfolio.

JB Perrette, President and CEO at Discovery International, said: “This is another important step in Discovery’s strategy of being the global leader in brands and products that power people’s passions. I couldn’t be more excited to partner with Simon, a fantastic entrepreneur, and his terrific team to help turbo charge the expansion and globalisation of the Play Sports Group.”

Simon Wear said: “The combination of Discovery and Eurosport’s leading package of cycling rights, its resources, infrastructure and company philosophy, combined with Play Sports Group’s massive community of cycling fans means we have a phenomenal package. The opportunity to build a world class digital destination, in multiple languages, for cycling fans the world over is one that’s just too good to miss.”