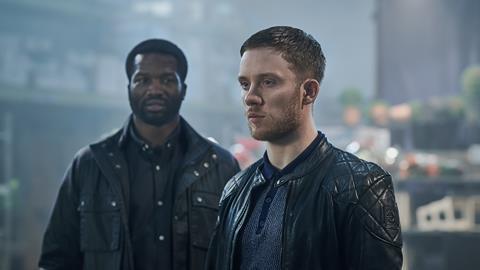 Much to admire as indies battle hard

‘This year’s Indie Survey is testament to a brilliantly hardy industry that kept battling, and found a way to get things done’

Last year was like no other for television. Worries shifted from winning new business, flirting with content-hungry streamers and the changing shape of the indie sector to altogether more existential problems: finding ways to do any business at all, keeping people employed and freelancers from going hungry, and keeping them safe from a threat no one saw coming.

There is no denying it: the financial figures you’re about to read are bleak and the stories from the sector at times heart-breaking. However, the Indie Survey also highlights something much more heart-warming: resilience. 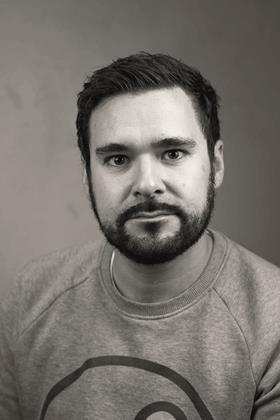 The significant turnover drop for survey entrants could be seen as disastrous, or you could look at it another way: it could have been much, much worse. The industry was forced into hibernation for three months during the first lockdown, yet by year-end, production was almost back to normal levels and money was flowing again, albeit at often reduced tariffs or with significant additional costs.

It’s not easy, but this year’s Indie Survey is testament to a brilliantly hardy industry that kept battling, and found a way to get things done.

To qualify for the Broadcast Indie Survey, producers have to have had at least one piece of commissioned programming broadcast in 2020, and still be in business. Any omissions are therefore no longer trading, had no shows on air last year, or chose not to complete the survey.

Companies are ranked by their 2020 turnover, or the most recent full year for which figures are available. Where turnovers are equal, the company with the biggest UK turnover is ranked higher.

Our thanks to ACF Investment Bank for casting an expert eye over these figures. We also polled companies that own indies. Some opted not to break down the turnover of their individual subsidiaries, so these are not listed in the main league table, but their turnovers are included within those of their owners where possible.

Individual broadcaster league tables, ranking indies by volume and spend, were supplied by the broadcasters themselves or independent analysis.