Sarah Beeny is to replace Anita Rani as host of the fifth series of Channel 4’s factual format Four Rooms. 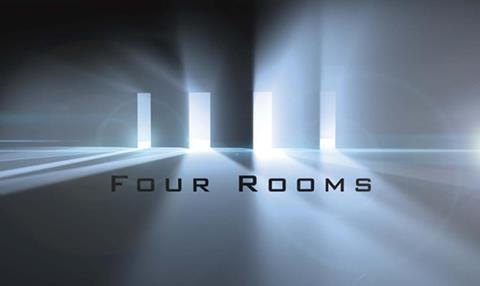 The presenter of Property Ladder, Double Your House for Half the Money and Restoration Nightmare will replace Rani, who fronted the show for its first four series, following its shift from its primetime slot.

C4’s head of daytime David Sayer greenlit the 20 x 60-minute series which is currently in production.

It is being executive produced by John Comerford and series produced by Eleanor Brocklehurst..

Boundless managing director Hannah Wyatt said: “Sarah’s energy and enthusiasm will dovetail that of our fantastic dealers including our new dealer Pearl Lowe.”