The Office named best show of past 20 years

BBC comedy The Office has been crowned the industry’s favourite show of the past 20 years. 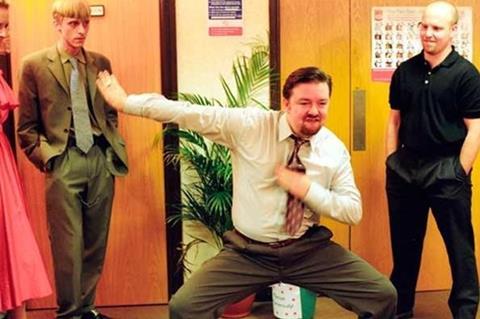 More than 1,300 attendees at last night’s Broadcast Awards cast their votes for the Timeline TV Award, created to mark the 20th anniversary of the event.

From a list of 10 Broadcast-award winning shows, The Office attracted 236 votes.

Jon Plowman, the BBC’s head of comedy at the time, collected the much-garlanded show’s latest trophy from host David Walliams at this year’s event.

Readers’ votes helped to whittle down a longlist of 20 to 10. In total, 1,331 votes were cast last night using a dedicated app supplied by Monterosa.