“This programme should have taken more risks, instead of allowing so much to remain unsaid.” 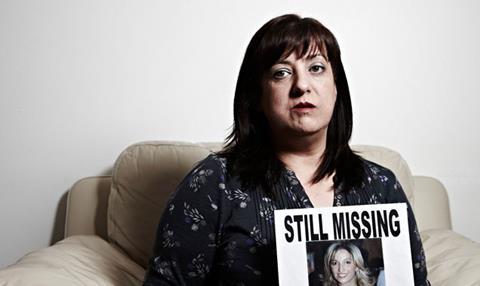 “In TV drama Without a Trace, families always eventually found some sort of resolution – even the awful resolution of a dead body. For the real-life family members featured in this one-off documentary, there was no such comfort. We expected a tearful reunion and a big brotherly hug. Instead, there was just a reserved phone call and a bleak final coda.”
Ellen E Jones, The Independent

“It is natural for film-makers to tread softly, in case their subjects might withdraw co-operation, but it is a fear that has to be confronted. This programme should have taken more risks, instead of allowing so much to remain unsaid.”
Christopher Stevens, Daily Mail

“Tom Pullen’s documentary The Missing wasn’t about the missing. It should have been called Desperately Seeking. There was a better story to be told about this grim phenomenon: about how you disappear in surveillance-heavy, identity-checked 2014 and about why you would want to.”
Andrew Billen, The Times

“As TV it certainly had some clunky moments but it never really flagged – at least not for me, an urbanite entranced by this entirely different, immensely hard but satisfying way of life.”
Gerard O’Donovan, The Telegraph

“We’ve reached the end of this absorbing little six-part series, and Ben’s ending where it all begins: sex. Just the one tiny moan: the music. It’s a bit corny and hackneyed.”
Sam Wollaston, The Guardian

Secrets of the Vatican, Channel 4

“This documentary isn’t really breaking anything new. But still, presented and packaged like this, with firsthand testimony – from insiders, victims, investigative journalists and police – it paints an extraordinary and damning picture of a rotten institution.”
Sam Wollaston, The Guardian

“I’m enjoying Parkinson: Masterclass. Parky’s balance of cheek and charm – Mrs Merton crossed with James Bond – means he can get away with asking the kind of personal questions that would seem intrusive on, say, Piers Morgan’s Life Stories. Last night’s guest, the street urchin-turned-illusionist Dynamo, made for a particularly good show.”
Ellen E Jones, The Independent