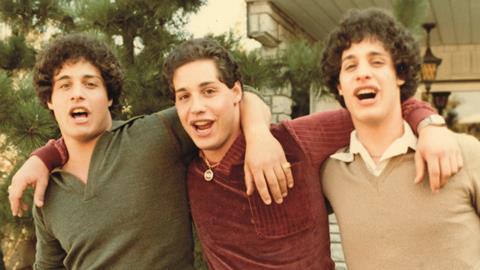 “Three Identical Strangers is a wonderfully crafted and amazing story”

For Raw TV, telling the story of Edward Galland,David Kellman and Robert Shafran was a labour of love. The story of triplets separated at birth for 19 years was pitched by Grace Hughes-Hallett in 2013, setting in motion a process that would take five years to complete.

A combination of tenacity and journalistic talent were employed to uncover the truth about the triplets’ separation. Indeed, they succeeded where many journalists had faltered when faced with a wall of secrecy around a relevant psychology experiment. 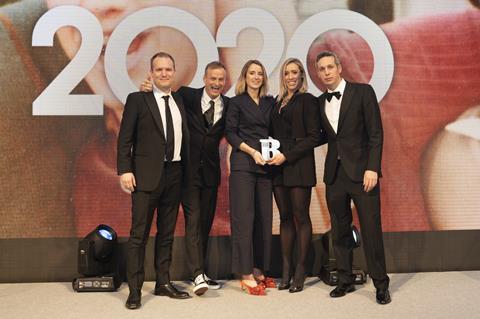 Producers were able to place pressure on Yale University to open a vault containing files pertaining to the experiment that was supposed to be sealed until 2066. What’s more, they tracked down people linked to the brothers, those who were involved in the experiment and the siblings themselves.

The candour of the contributors in talking about suicide and dysfunctional relationships was testament to the producers’ ability to earn their trust.

Financing the film was another obstacle: Raw initially found that many channels questioned the project’s commercial viability. The producers flew across the Atlantic and secured the backing of CNN Films, which joined C4 as a majority funder.

The result was an extraordinary story, carefully told, described by several judges as “perfect”. One called it a “wonderfully crafted and amazing story”. 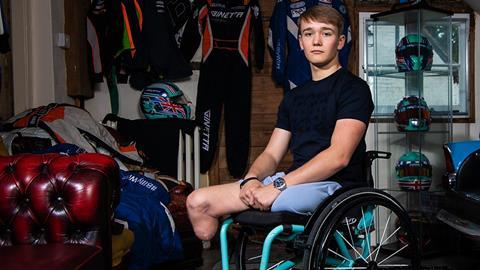 Racing wunderkind Billy Monger’s career appeared to be over when he became a double amputee following an accident on the track.

The 17-year-old’s journey to race once again attracted an audience of 1.2 million when it aired on BBC Two and it was played 311,000 times on BBC iPlayer in its first 15 weeks, having debuted on BBC Three.

DROWNING IN PLASTIC
Raw TV for BBC One 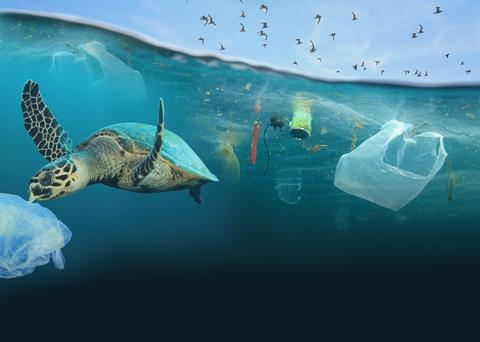 A timely and poignant documentary about the perils of human plastic consumption, conceived of before public opinion began to fully turn again single-use plastic.

The programme has been shown at academic institutions, shipping companies and local governments, evidencing the importance and educational value of the story.

THE ABUSED
Brinkworth Films for Channel 5 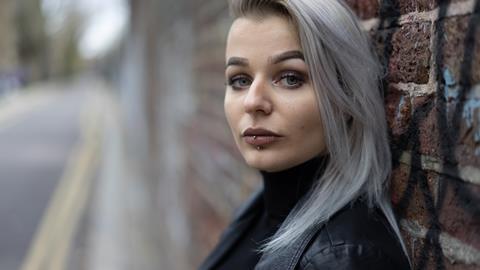 Following the stories of two women from a first 999 call to the courtroom, The Abused offered incredible and impactful access.

Watched by an audience of 1.5 million, this crime documentary was a calling card for Channel 5’s growing catalogue of mature, high-calibre and thought-provoking programming.

UNDER THE WIRE
Arrow Media for BBC Four 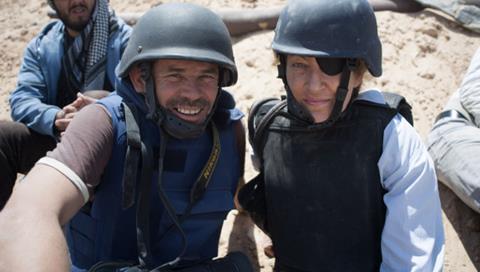 The Under The Wire team traversed the Middle East and Europe over two years to tell this holistic story of deceased journalist Marie Colvin using archive footage.

Painstaking care was taken to ensure the filmmakers could accurately put forward a case for the illegal assassination of Colvin and photojournalist Rémi s.

WAR IN THE BLOOD
Minnow Films for BBC Two 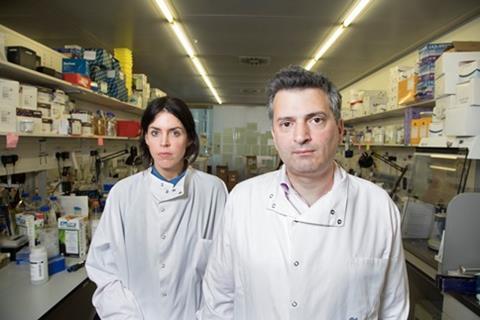 While steeped in complex science, War In The

Blood maintained heart and emotion by inter-weaving stories of terminal leukaemia patients undergoing the trial of a pioneering cancer treatment.

The doc explored the morality of hope, while achieving the tricky task of explaining difficult biological concepts to a mainstream audience. 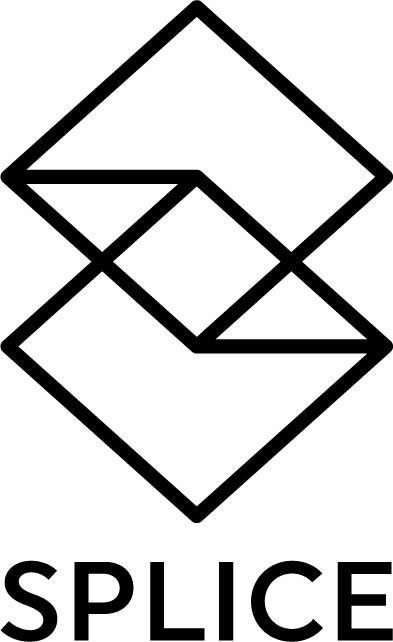