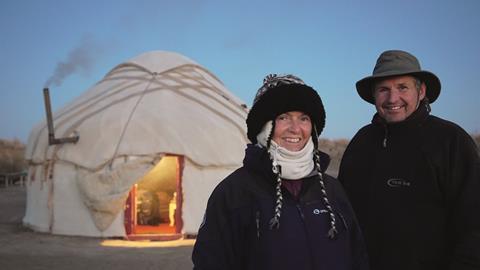 Three was the magic number for Studio Lambert in 2019: Race Across The World (above) rejuvenated the tired travel competition genre for BBC2 and was rewarded for barnstorming ratings with a three-series recommission; The Circle returned with a significantly improved performance for Channel 4 and an order from Netflix for three international versions; and the indie landed three major drama commissions (The Feed from Amazon and Liberty Global, and The Nest and When It Happens To You for BBC One) as it ramped up its efforts to become a major scripted player. 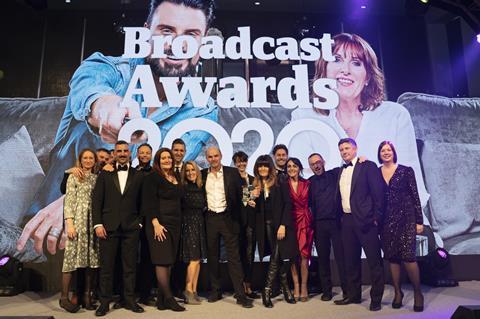 Meanwhile, Celebrity Gogglebox was a joyous addition to one of C4’s biggest brands, and Four In A Bed passed the 600-episode mark in the UK and is now at more than 2,000 internationally.

The latter is far from the indie’s only international success: Undercover Boss is in production on its tenth season for CBS; Channel 4 daytime format Buy It Now has been picked up by CNBC; and primetime gameshow The Hustler has been taken to series by ABC.

Studio Lambert topped the Broadcast Indie Survey 2019 peer poll and employed an average of 225 people each month during the judging period. It opened a permanent regional base in Manchester and 29 series of its original formats were broadcast abroad in 2019. It is truly a producer at the top of its game. 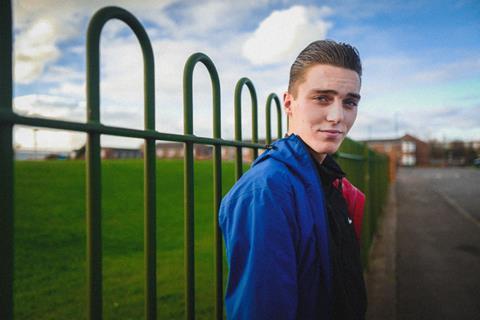 A new indie that has quickly developed a reputation for quality, 72 Films’ use of archive has been exemplary.

Its BBC2 series House Of Assad provided an accessible and sophisticated take on events in Syria, while Moon Landing Live was an innovative two-parter for Channel 4. Our Cops In The North was more-populist fare for BBC One. 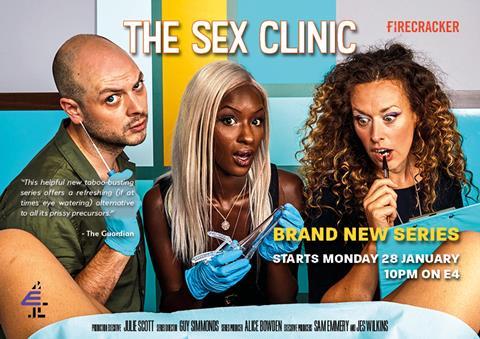 In terms of production revenue from British TV commissions, 2019 was the most successful period in Firecracker’s 17-year history. 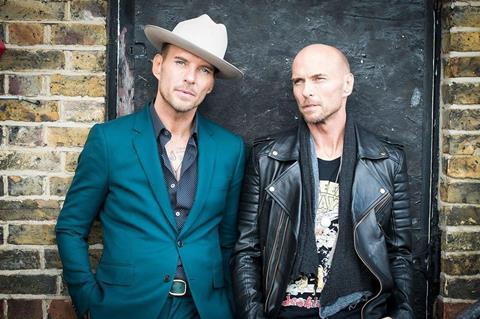 Fulwell 73 perfectly straddles traditional telly and digital-era content and now employs 59 people on a full-time basis across the UK and US. 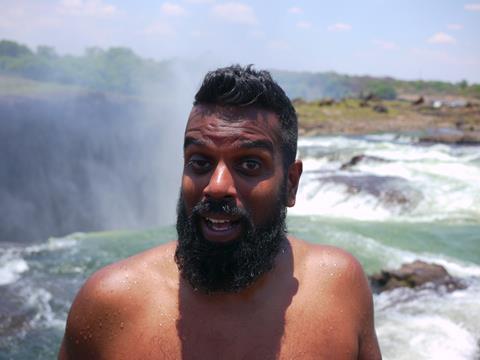 Emerging from the indie pack in 2019 with shows such as The Misadventures Of Romesh Ranganathan and Joe Lycett’s Got Your Back, Rumpus Media is one to watch.

Its blend of warm and humorous factual entertainment has attracted talent such as Stacey Dooley and Tony Robinson, and won it commissions for broadcasters from Comedy Central to BBC2. 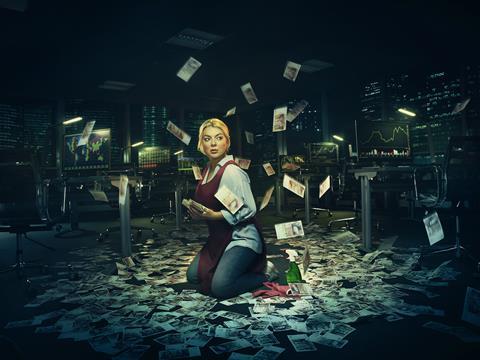 Chernobyl was one of the shows of the year, garnering vast critical acclaim and delivering a genuine word-of-mouth hit for Sky and HBO.

Its production design, scripting and direction were first rate and topped off a stellar Sister slate that included significant projects such as The Split, Cleaning Up and Don’t Forget The Driver.