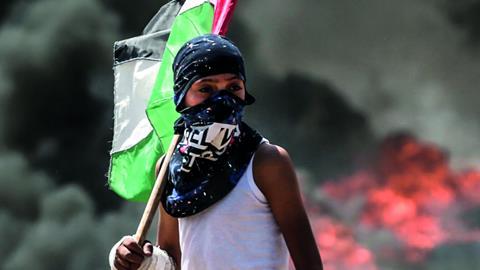 Film-maker Olly Lambert’s unflinching account of one of the bloodiest days in Gaza for a generation, when 60 people were killed and more than 3,000 injured in a deadly clash between Palestinian civilians and the Israel Defense Forces (IDF) on 14 May 2018, was a stunning achievement. 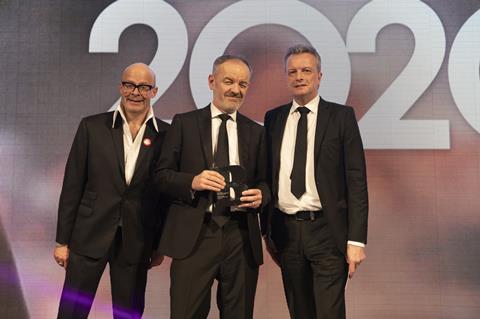 The documentary’s main ambition was to provide verifiable testimony, gathering more than 120 hours of video footage from civilian eyewitnesses, Hamas and, crucially, the IDF itself.

The production team worked on the ground for months cross-checking footage with timestamps, the position of the sun and even shots of people’s watches to create a definitive timeline of the events that day.

One judge commented that One Day In Gaza was “a meticulously constructed film”, that was all the more remarkable for being made on a budget of only £82,000.

The judges praised the film for its ability to present a balanced view of a complex political and humanitarian situation. “One Day In Gaza is an unbiased film about the Israel-Palestine conflict, which is hard to achieve,” one added.

The film was commended not only for its journalistic integrity but also as a visceral viewing experience.

One judge noted that it “puts you in the heart of the action”, enabling the viewer to understand the violence suffered by the Palestinians while getting inside the minds of the IDF soldiers on duty that day. 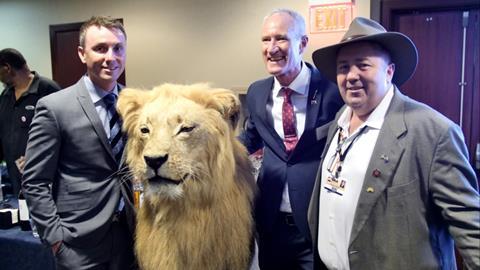 This Al Jazeera documentary – shortlisted for its far-reaching impact on the Australian gun-control debate – was the result of a three-year infiltration of US lobby group the National Rifle Association (NRA).

Undercover reporters revealed that Australian political party One Nation sought support from the NRA to roll back local gun-control laws in an exposé that won an endorsement from former Australian prime minister Kevin Rudd. 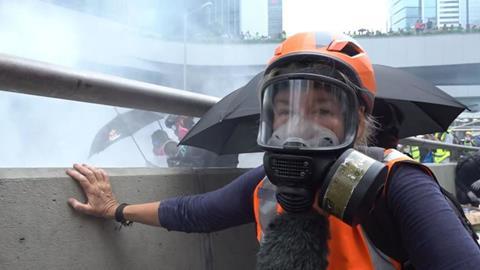 The judges unanimously praised Sky News correspondent Alex Crawford for her reports from the streets of Hong Kong during the prodemocracy protests.

Crawford and her film crew weaved their way through the crowds, dodging tear gas and outbreaks of violence, while questioning protestors and police. 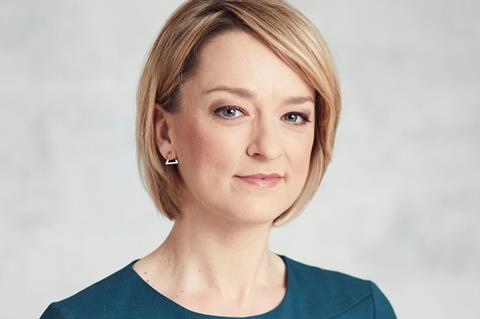 Taking a new approach to telling the chaotic story of Brexit, this Open University co-commission presented the unfolding events through the eyes of BBC political editor Laura Kuenssberg.

This broadened the appeal of the film and delivered strong ratings for BBC Two, up 74% on the slot average. 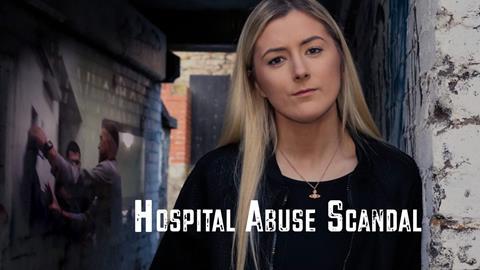 The BBC’s Panorama exposed shocking abuse by staff at a hospital for vulnerable adults. Olivia Davies, a young undercover reporter, recorded the disturbing scenes at Whorlton Hall, a centre that cared for adults with learning disabilities.

The hospital was closed down as a result of the film, which garnered apologies from the government care minister. 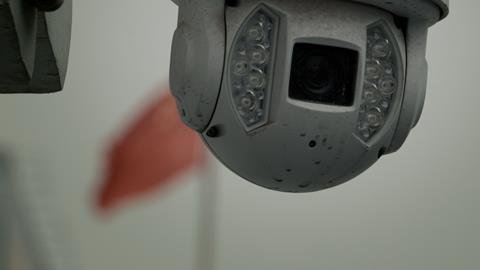 The shocking ITV documentary was produced over eight months and gathered evidence from Xinjiang, where an estimated 1 million Muslims are being detained and another 12 million are effectively living in a digital prison.

The judges were impressed at how the early stages of a massive human rights abuse were uncovered.