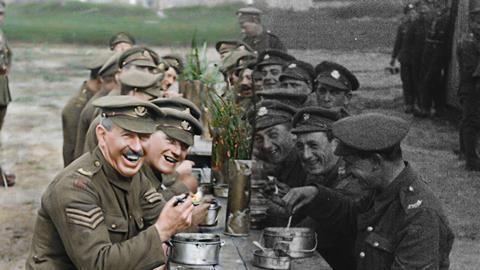 Best original programme: They Shall Not Grow Old

“A history book brought to life in the most arresting way”

Shown on the 100th anniversary of the end of World War I, Peter Jackson’s They Shall Not Grow Old was described by one judge as a “history book brought to life in the most arresting way” that should be everyone’s “duty” to watch.

Many viewers had already made that choice on 11 November 2018 when the two-hour documentary was watched by 3.9 million (19%), just under four times the average 9.30pm BBC Two audience share of 5%. 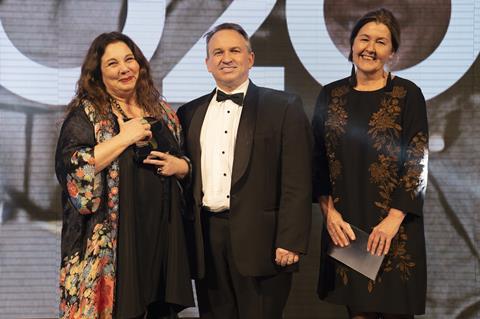 The project came into being following conversations between the BBC, World War I centenary arts commission 1418 NOW, the Imperial War Museums and The Lord Of The Rings director Jackson – the latter had a knowledge and passion for World War I.

From there, Jackson led his team to trawl through nearly 200 hours of archive film and 600 hours of audio sourced from the Imperial War Museums and the BBC to shape the project, which one judge described as a “labour of love”.

The film from the archive was cleaned up and coloured. Then the audio and images were stabilised and retimed before a soundtrack was added to create a narrative that was coherent and compelling.

In the words of one judge, the programme was a “great example of commissioning a piece of work that the audience loved and appreciated”, adding: “This is why we pay for the BBC.” 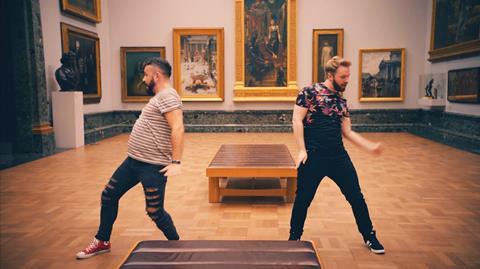 Channel 4 gave Flirty Dancing a Thursday 10pm slot before boosting it to 8pm on a Friday.

The programme is a sideways take on the perennially popular dating format, putting the romanticism inherent in dance to the test, blending the glamour of Hollywood musicals with the intimacy of falling in love.

I AM NICOLA
Me+You Productions for Channel 4 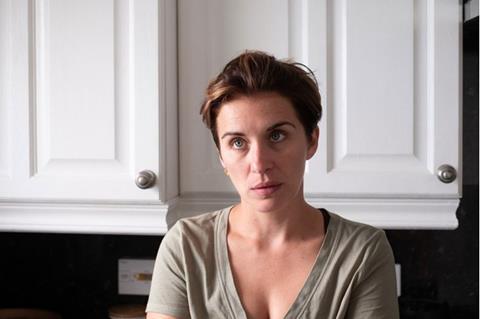 I Am Nicola was filmed without the safety net of a script – the dialogue was improvised by a cast including Vicky McClure.

Director Dominic Savage’s vision meant he was forced to think on his feet, creating unexpected moments on set and in the edit to produce a unique take on British drama. 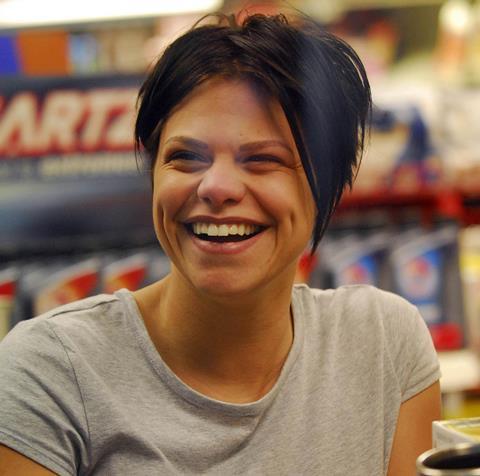 Jade Goody was the blueprint for a particular type of stardom but this documentary touched on several issues beyond celebrity, including race, class and exploitation.

Ten years on from Goody’s death, an average of 2.2 million watched the three-part series, which outperformed the benchmark 6.8% share by nearly 4%. 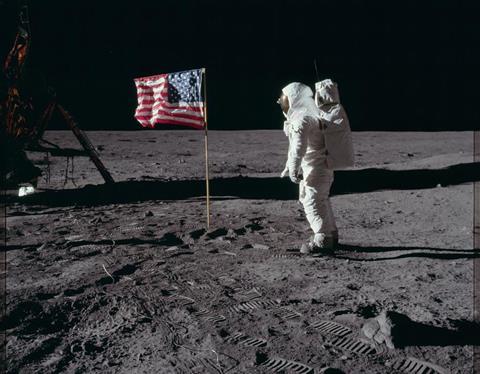 Among the onslaught of Apollo 11 retrospectives, 72 Films created a programme that would immerse viewers by creating a tele visual experience akin to what Neil Armstrong would have experienced when he set foot on the moon in 1969, replete with news broadcasts and events playing out almost in real time.

RACE ACROSS THE WORLD
Studio Lambert for BBC Two 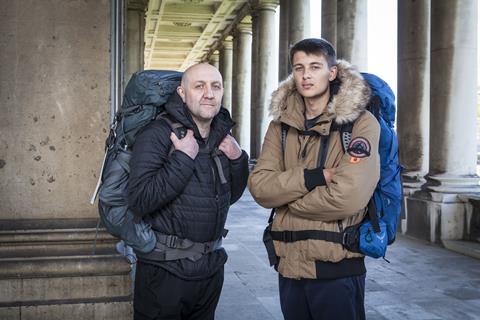 The BBC Two competition series was full of production challenges: the programme makers journeyed more than 12,000 miles from London to Singapore without knowing the exact routes the teams would take to reach designated checkpoints.

The global travel series had an average audience of 2.9 million over six parts.