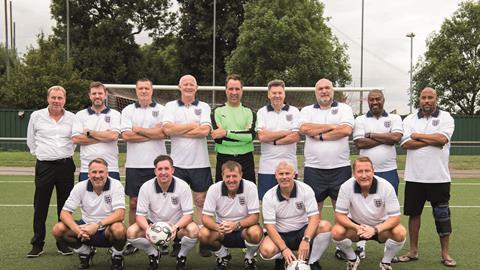 Talkback’s development team dreamed up the idea for Harry’s Heroes: The Full English following a Through The Keyhole shoot with John Barnes, during which the production team discovered a pair of the Liverpool legend’s old – and tiny – football shorts. 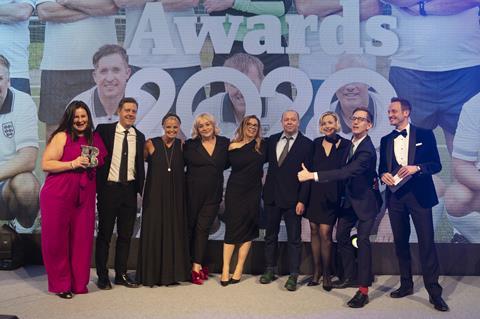 Back in the office, they kicked about a concept that involved Barnes attempting to lose enough weight to fit back into the shorts before pitching a World In Motion-inspired title, Slimming For England, to ITV.

Made on a factual entertainment budget with a core team of 12, the project that became Harry’s Heroes had to overcome several challenges, which included casting a team of bona fide footballing heroes, juggling their hectic diaries, booking their German counterparts for an international final and covering a series of matches.

The stripped two-parter went on to entertain more than 5 million across both episodes to become ITV’s second-best performing factual title of the year, behind The Queen’s Green Planet. Beyond the ratings success, the show won significant critical acclaim, in part due to Paul Merson’s frank admission about his struggles with gambling and mental health.

The tone of the series was duly noted by the judges. One praised its “great casting, insight and emotional heart”, while another called it “a warm and touching journey that explored issues about men and mental health in an unexpected way”.

The ITV staple continued to pull at the heartstrings in its ninth series.

Episodes included the remarkable story of 62-year-old Kathleen, whose last-ditch attempt to find her birth mother led to the discovery not only of her parent but also a sister in Scotland and a Jamaica-born half-brother living just seven miles from her home. 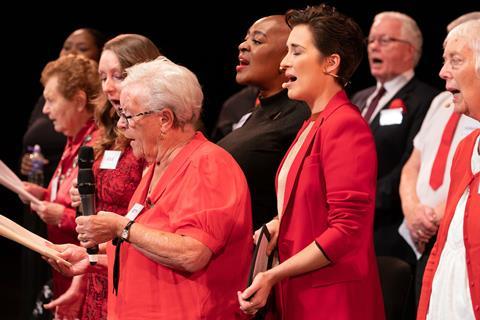 The BBC One series arguably did as much to raise awareness of Alzheimer’s disease as any marketing campaign as Line Of Duty star Vicky McClure, whose own grandmother succumbed to dementia, led a team of people with the condition to rehearse and perform a song in front of a 2,000-strong crowd. 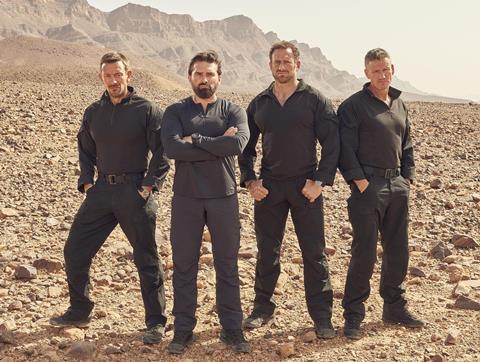 The show’s trademark focus on male mental health remained in its fourth series, while the addition of female contestants mirrored a Ministry of Defence decision to allow women into the UK Special Forces for the first time.

THE BIG HOSPITAL EXPERIMENT
Blast! Films and The Open University for BBC Two 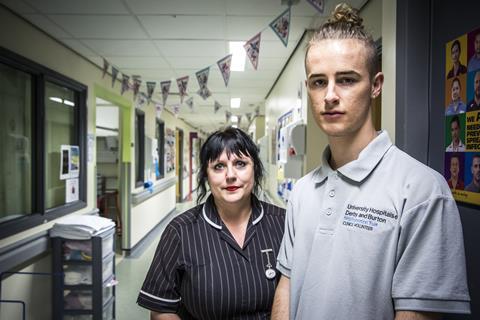 Based on a German scheme under which up to 100,000 young volunteers take on publicsector roles in areas from old people’s homes to hospitals, the producers devised a social experiment involving 18-24s to help alleviate pressure on wards at the NHS’s Royal Derby Hospital.

The compelling programme debuted well above the slot average.

THE MISADVENTURES OF ROMESH RANGANATHAN
Rumpus Media for BBC Two 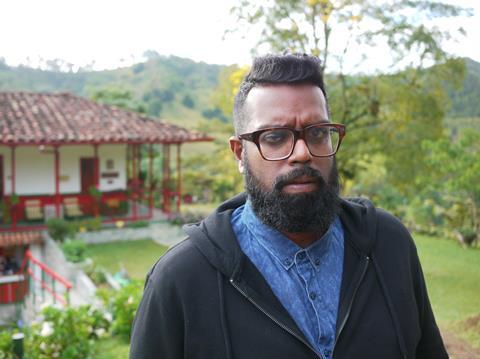 The average 1.8 million audience for this four-part series against tough competition was testament to the ongoing popularity of Romesh Ranganathan and the comedy travelogue genre.

The show placed the comedian in several uncomfortable situations around the world, including sleeping on the floor of a tent in the middle of the Mongolian mountains. 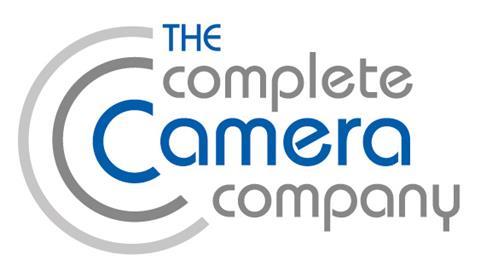