“You could almost hear the producers scrabbling around for extra material.” Read on for the verdict on last night’s TV. 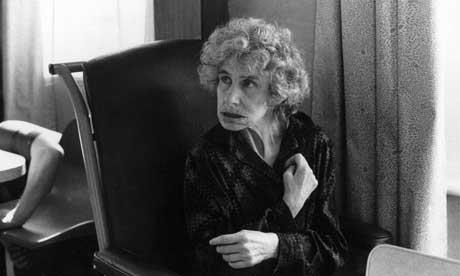 “It was – and is – a fairly shocking story of neglect, but this programme had nothing to add to it and you could almost hear the producers scrabbling around for extra material to bulk out and sensationalise the hour.”
John Crace, The Guardian

“The programme seemed to be pushing an agenda, institutions were bad and care in the community was good. But that depends on how much of a community there is and what sort of money it has for care.”
Matt Baylis, Daily Express

“I ended up angrier with the Royal Family than the film was.”
Andrew Billen, The Times

“This week’s episode completely restored my faith… I don’t actually believe God exists, but if he did I think he’d chuckle omnisciently.”
Tom Sutcliffe, The Independent

“No one could do a priest off his head on drugs better than Tom Hollander did here… I am beginning to wonder how much new the writer James Wood has to say about Adam, but there could be a development.”
Andrew Billen, The Times

WAKING UP TO INSOMNIA, ITV1

“There’s nothing more boring than hearing about other people’s sleeplessness.”
John Crace, The Guardian