“Rather less thrilling.” Read on for the full verdict on last night’s TV. 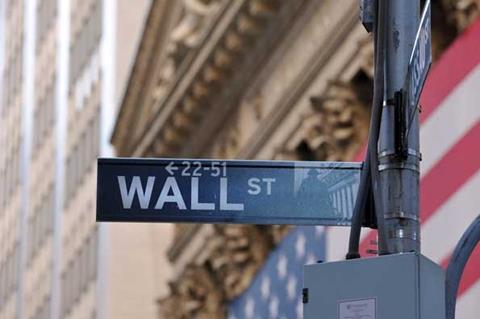 The Love of Money, BBC2
“This segment, The Age of Risk, which examined the boom decades before the 2008 crash, was no less comprehensive than last week’s instalment – just rather less thrilling.”
Alice-Azania Jarvis, The Independent

The Love of Money, BBC2
“Memorable quotes were as thick on the ground as repossession orders in last night’s episode.”
Matt Baylis, Daily Express

Alone in the Wild, Channel 4
“The central dramatic element here is the unforgiving grind of life in the wild, and the toll it takes on our subject. He’s losing weight and he’s getting downhearted.”
Tim Dowling, The Guardian

Off the Hook, BBC3
“In place of the exuberant puerility of The Inbetweeners, Off the Hooks offers stock characters, lame gags and a very tame take on freshman year.”
Tim Dowling, The Guardian

Off the Hook, BBC3
“It’s terribly well intentioned. But – and I feel slightly cruel saying this – it’s just a little lame.”
Alice-Azania Jarvis, The Independent

Scotland on Screen, BBC4
“A bracing cavalcade of clips and analysis.”
Tim Teeman, The Times

Dolce Vito: Dream Restaurant, Channel 4
“What a pointless excursion this has been, especially in this last episode as the British dishes on offer were fish and chips, sausage and mash and Ploughman’s.”
Tim Teeman, The Times