“It may not be “real”, but there’s a certain forthright honesty about it.” Read on for the verdict on last night’s TV. 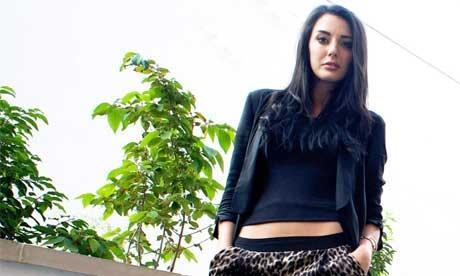 “It’s an old-fashioned docusoap… It manages to be intimate without being invasive, funny in some places, charming in others, and bleak on occasion. It may not be “real”, but there’s a certain forthright honesty about it.”
Tim Dowling, The Guardian

“Television will admire the quick fingers of producer Stephen Lambert’s editors. Viewers, used to Big Brother highlights, may be less impressed…It matters not if we like [the characters] so long as we find some as fascinating as they find themselves. I’m not there yet. I am getting there.”
Andrew Billen, The Times

“Sam…hogged most of the airtime. But there are others who look as if they may provide some rivalry for centre stage.”
Tom Sutcliffe, The Independent

“However excited the archaeologists were about finding pottery fragments, one pottery fragment looks pretty much like another to a TV audience. ..this first offering didn’t really do justice to a clever concept.”
Matt Baylis, Daily Express