“So good it almost made me think I was missing out with my nasal philistinism.” Read on for the verdict on last night’s TV. 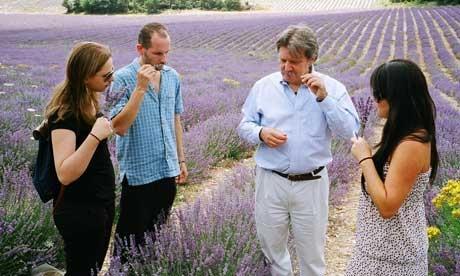 “It was a neat little depiction of the old world versus the new. The linen-napkinned squeamishness of Europe versus the big, bold ambition of the US.”
Alice-Azania Jarvis, The Independent

“Ian Denyer’s film was so good it almost that it almost made me think I was missing out with my nasal philistinism.”
Andrew Billen, The Times

“A fascinating programme with its notes of scandal, playfulness and above all else, the reek of human folly.”
Matt Baylis, Daily Express

“It took Yentonb almost half an hour to get on to Sacks’ gift for storytelling and it was the film’s least interesting aspect.”
Andrew Billen, The Times