“A well-conducted inquisition.” Read on for the verdict on last night’s TV. 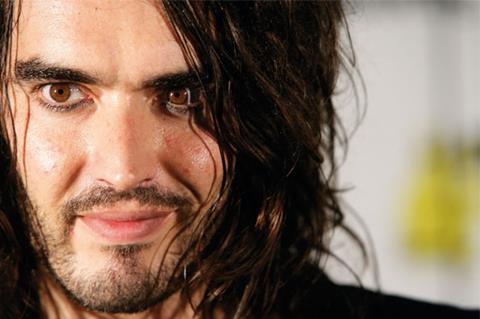 “A well-conducted inquisition by Frank Skinner of the wild-haired comedian whose androgyny, priapism and former drug addiction has made him, it seems, no less irresistible to women.”
Andrew Billen, The Times

“Interviewed, rather well, by Frank Skinner, although, to be fair, Frank doesn’t have to word hard. It just comes pouring out.”
Sam Wollaston, The Guardian

“A shapeless and curiously unrevealing documentary.”
Tim Walker, The Independent

“The whole thing seemed a little too contrived at times… It was hard to separate the self-indulgent performer from the real person.”
Tim Walker, The Independent

“There’s something really nice about swimming in real water. I know Robson is faintly ridiculous, but he’s quite affable.”
Sam Wollaston, The Guardian

“Proved to be a graphic account of why daughters need fathers and led up to a highly emotional reunion between a 23-year-old woman called Amy and the father she had not seen for, well, 23 years, but was living all of 15 minutes away.”
Andrew Billen, The Times

“Along with the sweeping photography and haunting music, this film included interviews with a dozen or so crane operators, the fact we never glimpsed their faces adding to the weird, other-worldly quality of the job.”
Matt Baylis, Daily Express

Hop, Skip and Jump: The Story of Children at Play, BBC4

“This programme was brimming with stuff but didn’t give us much in the way of insights.”
Matt Baylis, Daily Express