Absolute Radio steadied its declining audience in the last quarter, but still recorded nearly a third fewer listeners than it had when it was Virgin Radio this time last year. 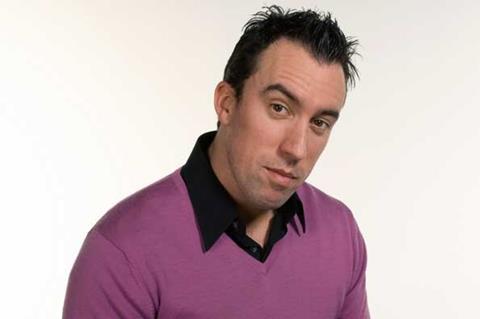 The station, which changed its name at the end of September 2008, posted a weekly reach of 1.69 million listeners, down 0.1% on the last quarter, according to latest Rajar figures.

However, the Christian O’Connell Breakfast Show was up 2.9% nationally and 5.2% across the network.

“We have some exciting plans for Absolute Radio’s first birthday in September, including our own large music event.”