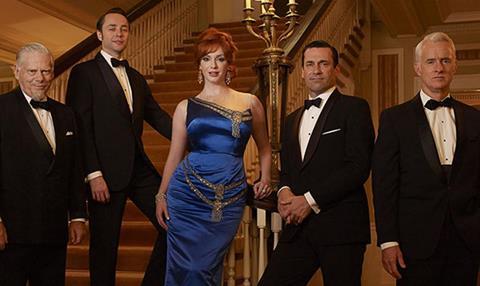 Chief executive and president Josh Sapan told investors on its Q2 earnings call that it “will keep our eyes open”.

“We have looked at small, I guess they could be called tuck-in acquisitions internationally that can add to our international profile. There are some individually owned channels in the sort of broader arts independent film arena around the globe that are still operated by the individuals that started them,” said Sapan.

AMC Networks has been aggressive in the acquisitions arena recently, acquiring international channel and content group Chellomedia. It also rebranded MGM Global Channel to AMC Global to roll out across Europe, Latin America and Asia later this year.

Additionally, AMC Networks was linked with acquiring a 50% stake in US cable channel BBC America.

Sapan refused to comment on these reports but said that its acquisition strategy was more focused on the international market rather than the US.

“We probably do have a bias toward international versus domestic,” he added.