The BBC Trust has kicked off its first collective study of the BBC’s portfolio of six music stations. 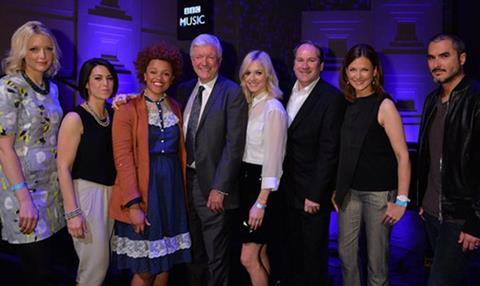 The Trust will examine BBC Radio 1, 1Xtra, 2, 3, 6 Music and Asian Network to consider their performance and assess the quality of their speech output, excluding news and current affairs programming.

The review gets underway with a three month public consultation and will ultimately decide whether changes to the stations’ licenses are required.

It will consider the value for money they offer, if they adequately support a variety of live and new music and how well equipped they are to respond to changing consumer habits.

The conclusions will be published in 2015.

Listeners are being urged to submit their views through an online consultation or on Twitter using the hashtag #trustreview. The Trust will also conduct audience research and consult with BBC Radio and industry stakeholders.

BBC Trustee Bill Matthews said: “From classical to folk, country to grime, the BBC must cater for all tastes and provide something for anyone who loves music. We want to encourage listeners to get in touch and tell us how they think the BBC’s six music radio stations are doing.

The chief executive of commercial radio trade body RadioCentre Siobhan Kenny said that it was vital for the Trust to consider the future of Radio 1, 2 and 3 in particular.

“No one disputes the strength and appeal of the stations but, the question is, given the luxury of their licence-fee funded position, are they delivering real public service value across the schedule and truly giving their audiences content which cannot or could not be found elsewhere?’ she said.

A separate service review of the BBC’s Speech Radio stations is due to launch later in 2014.