The BBC’s documentaries commissioner Charlotte Moore was named channel controller of BBC1 on this day seven years ago. 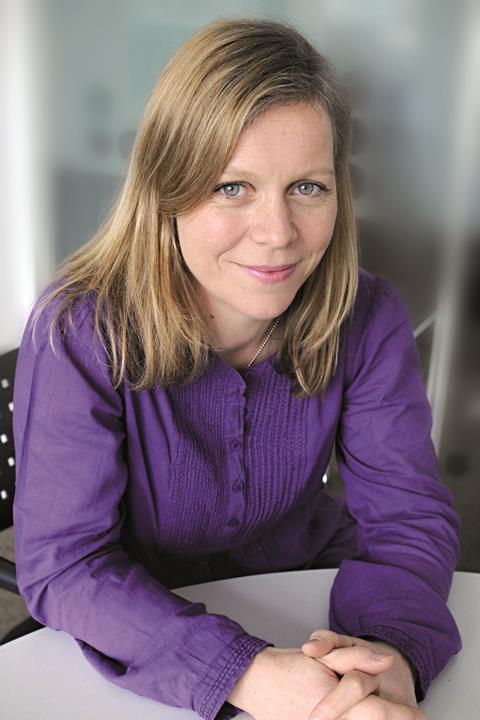 Moore fought off competition from controller of entertainment Mark Linsey to land the BBC1 post. She had been performing the role on an acting basis since Danny Cohen was promoted to director of television in April. Moore took up the role with immediate effect, reporting into Cohen.

Broadcast broke the news of Moore’s imminent appointment on the Monday and she described it as “the most exciting and creative job in television”.

Cohen said Moore, who had been the BBC’s documentaries commissioner since 2009, had a “passion for storytelling and a real understanding of audiences”. He added that she has “a reputation as a thoughtful and collaborative colleague”.

BBC director general Tony Hall said he was “excited” by Moore’s ideas and vision for the channel. “They have a boldness and originality that is absolutely what the channel should offer,” he said.

In January 2016, Moore was appointed controller of television channels and iPlayer - a newly created role - beating then BBC2 boss Kim Shillinglaw in the process.

Earlier this month, Tim Davie was appointed the new BBC director general, a role Moore was shortlisted for.