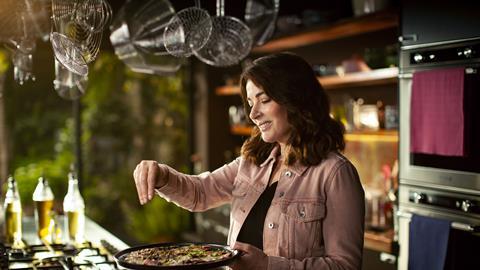 Nigella Lawson is returning to the BBC for the first time in three years with a six-part series and Christmas special.

She will share the rhythms and rituals of her kitchen and show how food is woven into our everyday lives.

BBC Studios’ Bristol-based unscripted unit is producing the six-parter, which will be paired with a Christmas special later this year.

Lawson said: “More than just a mantra, ‘cook, eat, repeat’ is the story of my life.”

The series is being distributed globally by Fremantle.