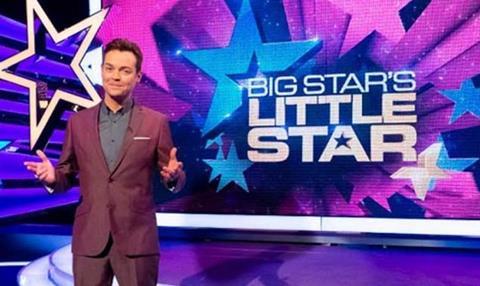 Broadcasters in Finland, Belgium, Korea and Ukraine have purchased the 12 Yard-made show in which teams of celebrities and their children compete to win money for charity.

In Finland, SBS Discovery Television Oy has commissioned ITV Studios Nordic to make an eight-part run for its TV5 channel in the autumn, produced by Suvi Valkonen-Laine.

Meanwhile, JTBC has green-lit a 20-episode series to air in Korea from this month. VTM in Belgium has ordered six episodes, while in Ukraine a 10-part run has been commissioned by Inter TV.

The UK version of the show, hosted by Stephen Mulhern, drew an average rating of 3.8m (18%) viewers for its second series.

It’s no surprise that it is in demand from broadcasters around the world looking for primetime family-friendly entertainment and we look forward to seeing these first international versions.”