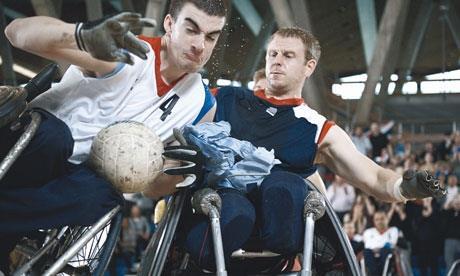 Rees, who is leaving at the end of December and will take some time out of the industry, was part of the team which was responsible for floating the Cardiff-based business on AIM in 2007 and its subsequent merger with Twofour Group in 2013.

A replacement for Rees is expected to be finalised in the new year.

Rees, who joined in 1996, said he was proud of having helped to create a vibrant production base in Cardiff. “I have always strived to ensure our work has been of the highest quality,” he said.

He pointed to creative highlights including Channel 4’s Posh Pawn, BT Sport and BBC2’s The Clare Balding Show and the 15 primetime Superhuman shorts created for Channel 4 and BT as part of its Paralympics coverage in 2012.

Boomerang is also responsible for long-running international driving format GT Academy, a partnership between Nissan and PlayStation which has previously aired on Dave, Channel 4 and ITV.

Twofour Group chief executive Melanie Leach said: “Gareth has been instrumental to the growth of Boomerang, gathering and leading a team who have helped create a wealth of long running hits including Posh Pawn and The Clare Balding Show. We wish him all the very best.”