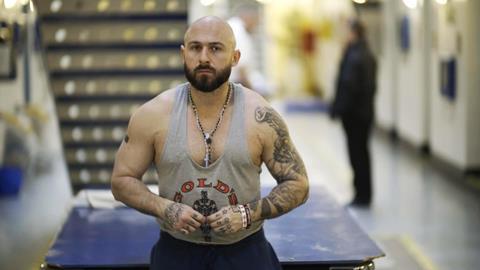 This extraordinary ob-doc opened the nation’s eyes to life in a northern prison by applying a heartwarming and humorous touch to what was an often depressing tale.

Gripping almost 3 million consolidated viewers each episode, the judges were wowed by the “fresh voice in documentary storytelling” provided by director Paddy Wivell, who spent months getting to know the inmates of Durham prison.

“Beautifully shot,” said one judge. “It made use of incredible access to tell a funny and yet shocking story.” 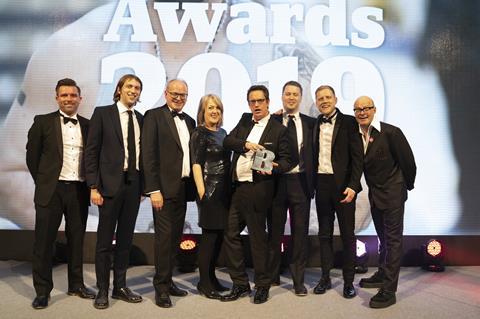 After a five-year moratorium on allowing TV cameras into prisons, this anti-shock-doc aimed to counter previous depictions that showed only the worst elements of a struggling system. This approach provided an “extraordinary insight into real life behind bars”, according to another judge.

Wivell and his team met with the prison’s governor and the Ministry of Justice extensively before heading inside. They didn’t pick up a camera for the first two weeks, instead choosing to get to know the inmates and staff, while being trained in self-protection measures.

At one point, the crew had to be pulled out after being accused by the prisoners of ‘grassing them up’ to the authorities. Wivell’s return, when he confronts one of the ringleaders, was one of the most memorable moments of the series.

24 HOURS IN POLICE CUSTODY
The Garden for Channel 4 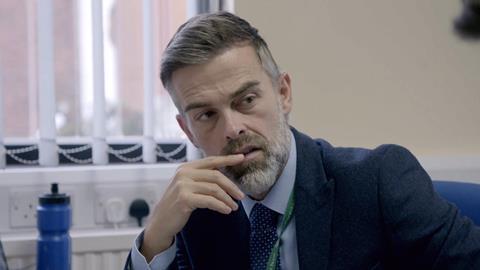 The sixth run of the Channel 4 mainstay provided arguably the most shocking TV moment of the year, when a police officer was arrested by his colleagues for corruption.

The Garden’s determination to tell stories that haven’t been told before continues to drive the show’s success and it was one of C4’s most-watched factual shows of the year. 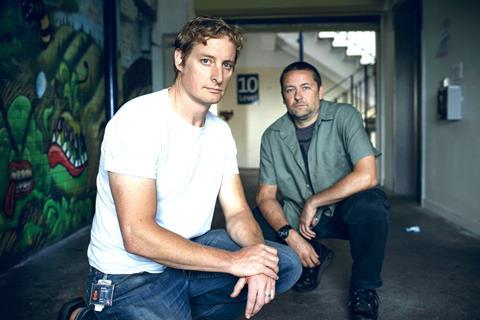 Producer BBC Studios was able to obtain fantastic access to the key players involved with the city’s drugs battle, while a series of accompanying short-form videos also proved insightful. 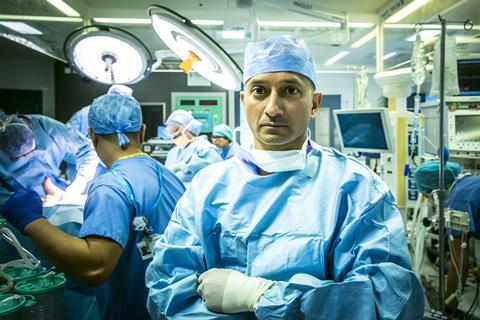 Hospital stands out in a world of medical documentaries by showcasing the realities of the NHS frontline, and series three of this BBC Two favourite provided the truth in spades. 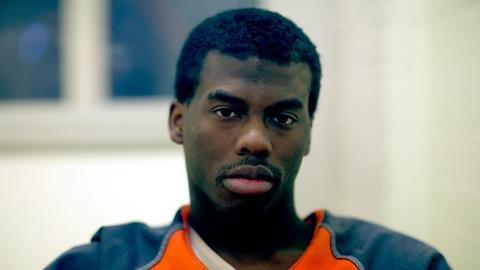 The latest series of this BBC Three stalwart heaped more originality on the format by telling the story of eight death-row cases brought together by a single decision from a judge.

The series allowed viewers to get to know the Arkansas inmates with a fresh intimacy and was arguably the most hard-hitting to date.

THE DETECTIVES: MURDER ON THE STREETS
Minnow Films for BBC Two 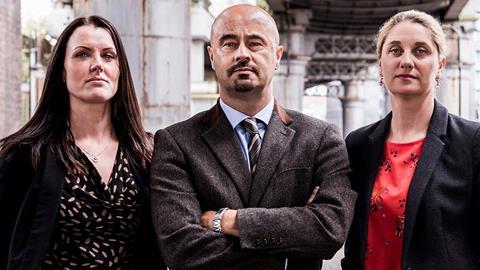 Viewers were taken inside the minds of the police officers tasked with investigating Britain’s most serious crimes as the format returned for a second outing. Among the stories was an investigation into the brutal murder of a homeless man.