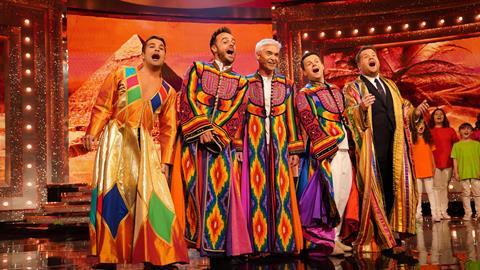 “Outstanding in every way. Flawless, jam-packed and hugely generous”

Even Ant McPartlin’s late absence couldn’t dent what has been a superb year for ITV’s Saturday night bonanza. It may have launched almost 20 years ago but the hilarious format goes from strength to strength, scoring huge ratings and providing loyal viewers with consistently excellent weekend entertainment.

One judge described the latest six-part run as “outstanding in every way”, while other comments included “flawless”, “jam-packed” and “hugely generous”. One judge hit the nail on the head by calling it “of the people”. 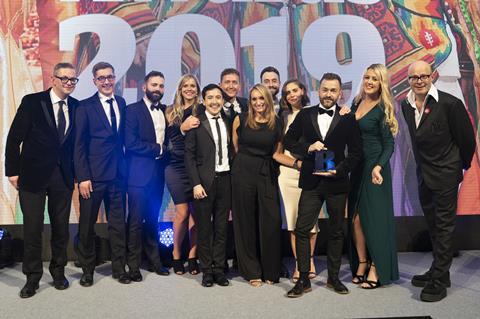 The 15th series included guest appearances from the likes of Kylie Minogue and Paloma Faith, showcasing their hits in the ever-popular ‘End of the Show Show’.

New serial comedy sketch ‘Saturday Knight Takeaway’ was met with raucous laughter, while a range of games kept the format fresh, including ‘Run For Your Wives’ and ‘The Takeaway Express’.

Saturday Night Takeaway contributed towards ITV’s stellar ratings year and, on this form, will remain a mainstay of the channel’s weekend primetime offering. 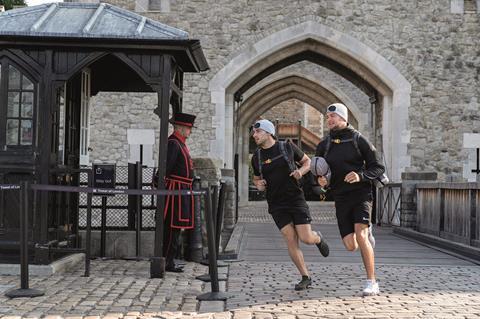 Series two of the celebrity iteration of Channel 4’s cat-and-mouse fugitive format cemented the show as an entertainment staple. 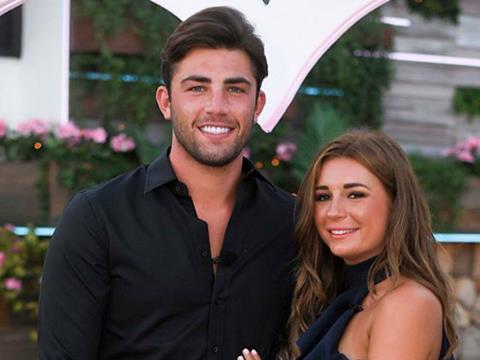 While one of the Dyer clan was entertaining the UK with his politicised antics this year, Danny’s daughter Dani was stealing the nation’s heart.

Love Island’s fourth outing won primetime slots against its terrestrial rivals with alarming regularity and the show was the talk of offices around the country for the duration of its eight-week run. 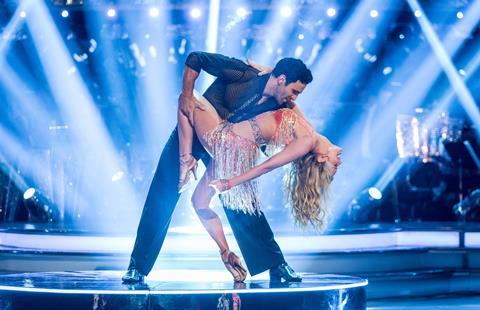 Consistently waltzing away with more than 10 million overnight viewers is no mean feat and the nation’s favourite dance show has been achieving this week in, week out for years. 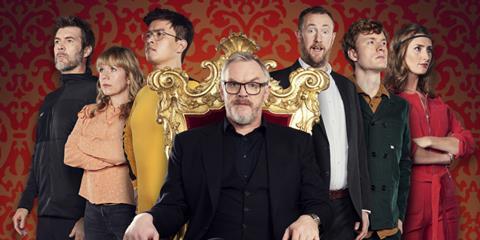 Last year’s winner continued to dazzle judges and viewers alike as the seventh series of UKTV’s most consistent comedy offering comfortably made the shortlist. A host of comedians including James Acaster and Rhod Gilbert tackled ridiculous challenges as Avalon’s romp pulled in almost 1 million viewers per episode.

THE BIG NARSTIE SHOW
Expectation and Dice Productions for Channel 4 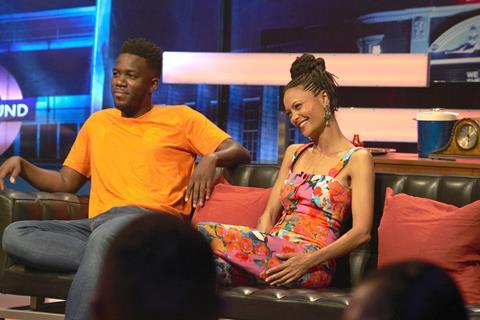 One of Ian Katz’s earliest commissions, the panel show headed up by YouTube personality Big Narstie signalled the opening up of the broadcaster’s experimental 11pm slot.