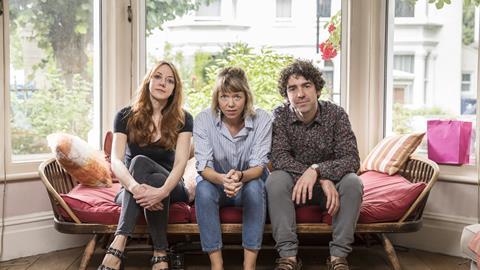 “A post house that listens to its clients, finds creative solutions and delivers excellence”

Halo, one of London’s largest independent postproduction houses, has 70 staff working across three sites in Soho. It provides full picture and sound post-production for television and feature films.

It has been a markedly good year for Halo, both creatively and commercially. The firm received unanimous praise from the judges, with one exclaiming: “Halo is putting the UK on the map in a global age.” 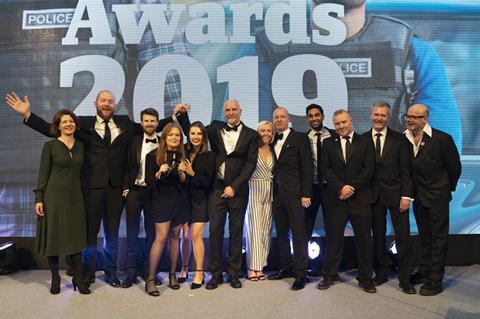 Another summarised the company’s appeal as “a post house that listens to its clients, finds creative solutions and delivers excellence”.

Among those solutions are Halo’s ‘Post Unwrapped’ events. These free sessions, hosted by in-house experts, cover the technical and practical impact of advanced workflows, including 4K Ultra HD and HDR, on production schedules and budgets.

Senior colourist Ross Baker was singled out for praise, with one judge saying he was a “fantastic grader, amicable and technically brilliant”. The “great mixers and friendly atmosphere” of the facility were described as another strong draw.

Halo’s highlights over the past 12 months include Civilisations for BBC Two, for which it provided full picture post, sound design and audio mixing. It also created the complex sound mix for Sky 1’s Bulletproof and the grade on BBC Two’s Motherland (pictured).

Commercially, Halo exceeded its targets last year and April was the company’s most successful month to date.

MediaCityUK’s giant facilities house Dock 10 has diversified to offer all aspects of postproduction for a wide range of shows, across all genres.

Its envied credit list includes Match Of The Day, Mastermind and The One Show, as well as international dramas such as Netflix’s Safe and BBC One’s Love, Lies And Records. It also won the contract to post the entire Rip Off Britain brand.

In the past year, investments across its facilities include three new Blackmagic Resolve systems, while its creative output includes 10-part sci-fi series Philip K Dick’s Electric Dreams for Channel 4 and Amazon, ITV2 comedy Action Team and the BBC’s adaptation of Howards End.

Bristol- and Cardiff-based Films at 59’s 2018 production highlights include Blue Planet II for BBC One and C4’s The Great British Bake Off and The World’s Most Extraordinary Homes.

Turnover increased on 2017 and optimism is high for 2019, with C4 naming Bristol as one of its creative hubs and committing an additional £250m to regional production spend.

Molinare had a brilliant year creatively, posting two of the best-received television dramas of 2018 – Bodyguard and Killing Eve – alongside other high-profile productions such as The Crown series two, The Alienist and Stephen: The Murder That Changed A Nation.

Most of the company’s work is servicing television clients, with high-end drama accounting for half of its turnover.