Broadcast technology sector on the up

Cautious optimism is returning to the broadcast technology market, according to the results of the latest IABM Industry Trends Survey. 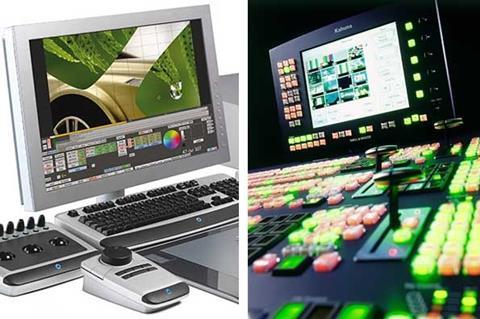 The findings showed that 50% of manufacturers feel that the last quarter of 2009 will be better than the previous one.

There was a growth in confidence for the year ahead too with 65% expecting things to get better in 2010.

However, customer deferrals are still commonplace and this continues to be the single largest inhibiting factor to order growth with 48% of respondents citing this as a major barrier.

The report stated: “2009 has been a very challenging year for the broadcast and media technology industry but as the global economic situation starts to ease, so suppliers start to regain some confidence in the market going forward.”

The survey also suggested that less jobs are being cut than earlier in the year and that the availability of skills and staff is now an inhibitor to growth.

The IABM Industry Trends Survey was undertaken by Ernst & Young LLP in October 2009.