Reaching The Sky will be available from 6 July on the platform. 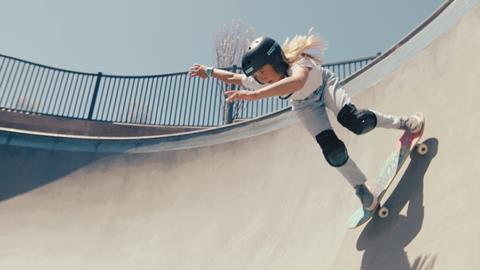 The documentary was shot in the USA at Brown’s West Coast home, and a series of locations across California and Texas. The prodigy speaks candidly about her life, heritage, the training accident, and her ambition to win an Olympic gold medal for Team GB in the women’s Park discipline, which takes place on Wednesday 4 August at Ariake Urban Sports Park. 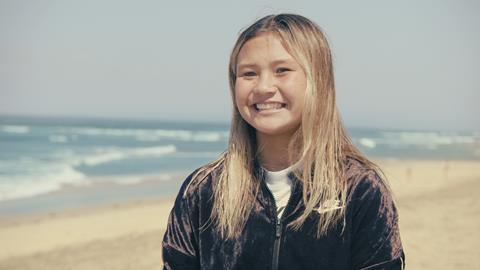 Reaching The Sky complements Discovery’s Road To Tokyo content, which includes the Head To Head series and Essential Stories Presented By Bridgestone format.

Brown said: “I’m so excited that people in so many countries are going to watch Reaching the Sky on discovery+. It was so much fun to film and I got to do some really cool stuff. Training with Nyjah Huston was crazy as he’s so amazing, and surfing with Rob Machado was unreal, he’s so stylish and so good.

“I was really young for the last Olympics and I didn’t really watch it, so I’m so excited for Tokyo. I want to be in the Olympics to inspire girls to get out there. I hope when they see me, a tiny girl just like them, going high, they’ll think they can do it too. I hope to get gold, that’s the dream, but if not, I still got in the Olympics and that’s really cool.” 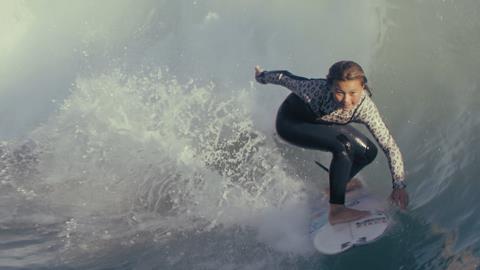 Brown also reveals in the documentary that surfing is her next goal: “I love surfing as much as I love skateboarding. In the Paris 2024 Olympics I want to be doing surfing and skateboarding.”

Scott Young, head of sports production and content, Discovery Sports, added: “Sky Brown is a supremely talented young athlete whose breath-taking skills, fearlessness and personality make her a true star, with an amazing dream. Her story is captivating, and we are so excited to have been able to collaborate with Sky on the hugely entertaining discovery+ Original Series documentary Reaching the Sky, as part of Discovery’s Road to Tokyo programming.”