It will cover gender, ethnicity and sexual equality in the women’s game 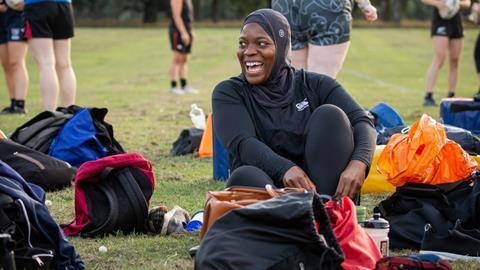 Amazon Prime Video will premiere No Woman No Try, a documentary looking at gender, ethnicity, and sexual equality in women’s rugby, on 25 March.

Professional rugby players, women’s sport advocates and male allies will share their perspectives on the game in the film, which was fimed through the 2020/21 season. Those involved include Shaunagh Brown, Zainab Alema, Stefania Evans, Sue Anstiss, MBE, Ugo Monye, and more. 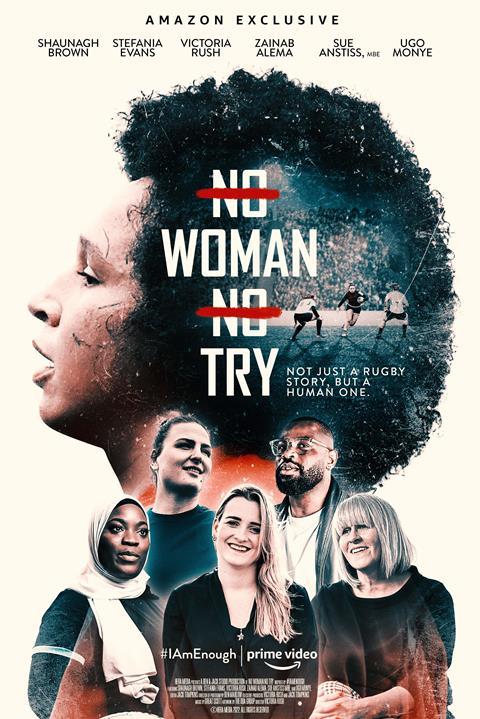 Inspired by the global #IAmEnough movement from 2020, started by No Woman No Try director Victoria Rush, it aims to pose the question, “how do you defeat the opposition when they’re not on the field?”.

It is the directorial debut for Rush, who is also an executive producer on the documentary. Ben & Jack Studios produced the film with Ben Marlow working as director of photography and Jack Tompkins taking the role of editor and executive producer. The film is financed by Victoria’s production company Hera Media who invest in content dedicated to women and marginalised communities.

Martin Backlund, head of content for Prime Video UK, Ireland and Nordics, said: “No Woman No Try is an important documentary which asks necessary questions about the challenges facing women’s rugby and how fans of the sport can continue to effect change. Prime members will enjoy the inspiring stories and uplifting message of the film when the film launches on Prime Video later this month.”

Victoria Rush, director of No Woman No Try said, “The #IAmEnough movement in 2020 resonated with women all over the world, uniting people across the rugby community and giving women’s rugby her voice. The movement was an incredible moment, but just that. Social media doesn’t make change on its own. I developed No Woman No Try to bridge the gap between men and women’s sport in the media, to inspire further generations of women and girls to know the sport landscape theirs too. Because if you can’t see it you can’t be it.”