Merman and Tiger Aspect are to remake Channel 4 pilot Bad Sugar in the US after scoring a deal with Fox. 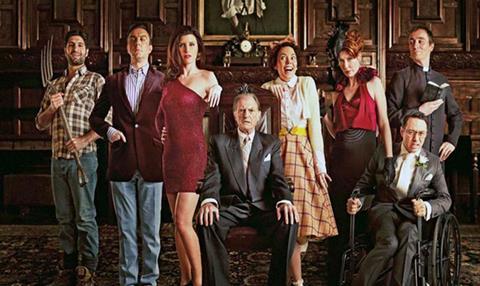 The broadcast network is adapting the comedy, which was originally written by Peep Show creators Sam Bain and Jesse Armstrong and conceived by and starred Sharon Horgan, Olivia Colman and Julia Davis, as a single camera half-hour series for the 2017/18 season.

The pilot told the story of a dysfunctional mining dynasty with an ailing patriarch and some greedy siblings.

Tiger’s pilot aired in August 2012, averaging 1m (5.2%) viewers and was ordered to series but was shelved due to a clash of projects between the cast and crew.

Fox has ordered a script to be written by Suburgatory writer Patty Breen and produced in association with 20th Century Fox Television and Kapital Entertainment.