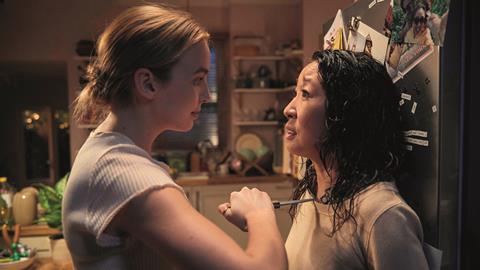 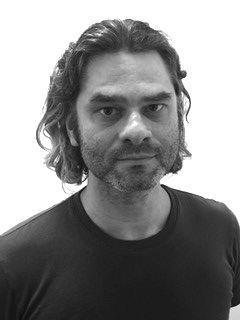 The writer, who was also responsible for BBC1’s The Victim, has penned prison drama Screw, which enters the world of an all-male prison. It centres on Leigh, a female prison officer who has devoted her life to helping the prison’s troubled population but has her own secrets.

The story takes place on an overcrowded wing, which is plagued by broken bureaucracy.

Williams said he had taken inspiration from his experience of working in a number of prisons. “There is so much more to prison, and those who live and work there, than misery and violence,” he added.

C4 head of drama Caroline Hollick said the show offers a fresh perspective on a familiar genre with a cast of “flawed yet loveable” characters.

“Screw offers the audience an insight into the challenges and struggles faced behind bars for both prisoners and prison officers, told with humour, humanity and hope,” she added.

Screw was commissioned by Caroline Hollick and will be overseen by commissioning editor Lee Mason and head of development Gemma Boswell. STVS’s Sarah Brown is executive producer.

Screw marks C4’s third drama announcement over Edinburgh Festival week, following My Name Is Lizzie from Story Films and The Birth Of Daniel F Harris from Clerkenwell Films, signalling a return to scripted after suspending commissioning over the lockdown.