12 individuals to receive up to £5000 for career development 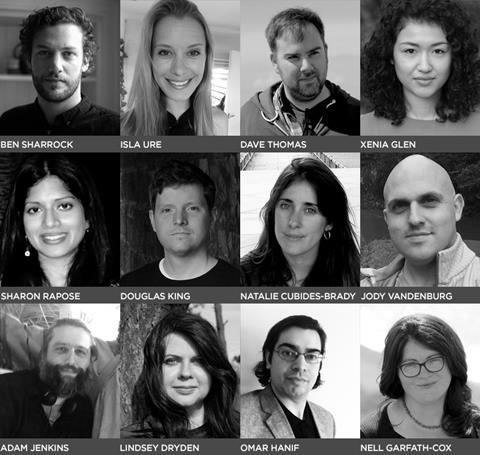 The 12 winners of the John Brabourne Awards have been unveiled by the CTBF.

Set up by charity the Cinema and TV Benevolent Fund (CTBF) to help production professionals, the group of 12 was selected by an industry panel from 157 applicants.

Each will receive up to £5,000 to help progress their careers, by investing it in practical professional development including course tuition fees, completion of post-production or the development of films.

The latest intake means that the CTBF has handed out over £500,000 for talent development support to more than 100 awardees over the past decade.

This year’s winners will be honoured at an event taking place this evening (17 October). 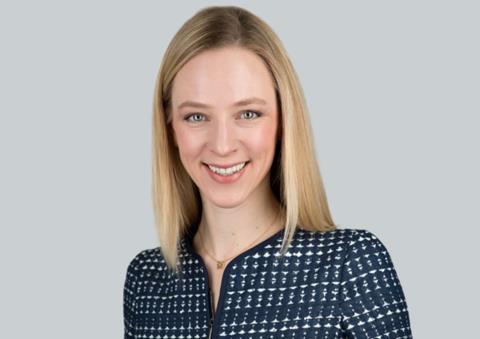 “We are planning to strengthen and develop UK-wide, accessible and relevant services to assist individuals,” she added.

“Our aim is to retain the great talent that sustains our world-leading film and television industries.”

• Natalie Cubides-Brady – Director/Producer (Documentary): having written and directed a short film through Film London’s Borough Production Fund, she is now studying documentary directing at the NFTS. Recipient of the British Cinema and Television Veterans’ grant for 2017. (London)

• Lindsey Dryden – Writer/Director/Producer: the producer of Unrest, winner of the Special Jury Award at Sundance 2017, Lindsey is currently preparing her next feature film. (South West)

• Nell Garfath-Cox – Writer/Producer: previously nominated for an RTS award, Nell is writing as part of Mrs&MrThomas and their award-winning script The Assessor is in development with Number 9 Films. (South-East)

• Omar Hanif – Director/Producer: currently in post-production on The Big Fast, a feature documentary about the lives of British Muslims during the fasting month, Omar is also currently in pre-production on Food Bank Nation and City of Industry. (West Midlands)

• David Thomas – Writer/Director/Producer: writing as part of Mrs&MrThomas, David’s The Assessor won the Shore Scripts Feature Award and is in development with Number 9 Films. (South-East)

• Isla Ure – Writer/Director: after her award-nominated short film work and her directorial feature debut, Halcyon Heights, Isla is studying for an MA Scriptwriting at Bath Spa University and developing a play and a feature drama. (South-West)

• Jody VandenBurg – Director/Filmmaker – Jody is working on a rough-cut of his Malcolm Hardee feature documentary about the enfant terrible of the alternative comedy scene. (London)