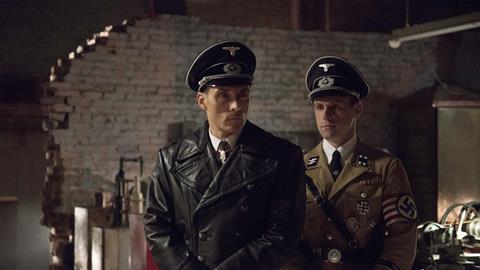 The Man in The High Castle indie has appointed investment firm Ingenious’ TV chief to head up operations. 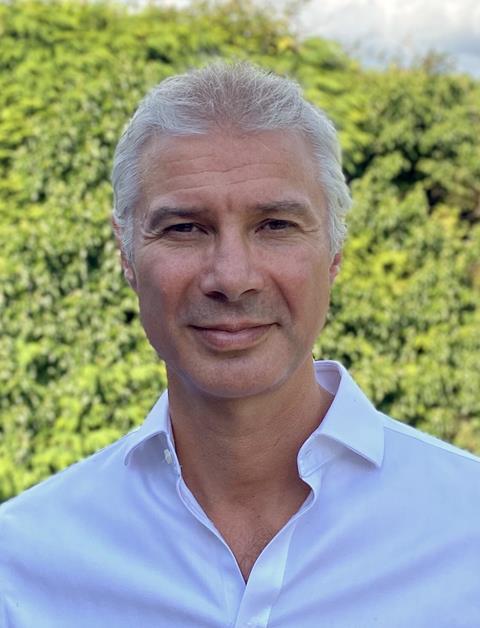 Sutherland will take up the post on 1 September, reporting directly to Spotnitz.

He joins from investment enterprise The Ingenious Group, where he led the TV division, which backed dramas including ITV’s White House Farm and Sky’s Britannia.

Previously, he worked at Motion Content Group for five years, rising to become head of programming and production, with responsibility for a slate including Love Island (ITV), The Circle (C4/Netflix) and Wild Things (Sky). He also held roles at Zodiak Media Group, BBC, Fremantle and Argonon.

Spotnitz said: “Chris has a proven track record in growing businesses and creating innovative strategies, solid relationships in the industry and an incredible wealth of production experience.”

Sutherland added: “Frank is an exceptional writer and producer, and the quality of drama from Big Light is outstanding: distinctive, thought-provoking and beautifully crafted.”

Lang is leaving the business after two years to focus on his consultancy firm, Sharp Edge Media, and will continue to work with Big Light.

Sutherland will be based in Big Light’s London office.