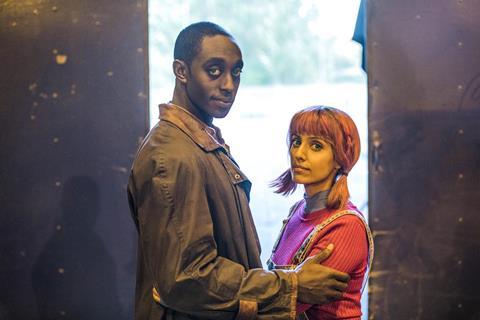 The former script editor of Kudos drama Humans is joining Expectation as head of drama development.

Charlotte Rutherford will be responsible for developing and pitching scripts to broadcasters, as well as nurturing on and off-screen talent. She will report to the Big Narstie Show indie’s creative director of drama Kirstie Macdonald.

Rutherford joins after two years at Kudos where she worked on the third series of Channel 4 and AMC’s sci-fi drama and spent nine months as script editor on ITV’s forthcoming Deep Water.

Previously, she was assistant script editor on C4 and AMC’s comedy drama Loaded for Hillbilly Productions and worked for three years at Slim Film and Television.

Rutherford said: “I couldn’t be more excited to build on the already brilliant slate, and I can’t wait to seek out new voices and stories from around the country.”

Drama chief Macdonald added: “Charlotte is a hugely talented script editor and has a fantastic ability to work with writers and bring the very best out of them from idea to script.”